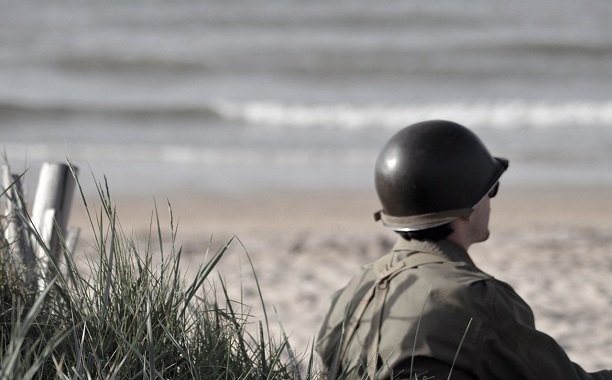 Islamist militants have executed  hundreds of Syrian soldiers and held a group hostage days after the they captured a military base last weekend, activist group said.

The Syrian Observatory for Human Rights said around 200 soldiers were captured after attempting to flee to Hama province after the ISIS captured the Taqba airbase after weeks of fierce fighting, BBC reported.

Social media accounts of ISIS supporters posted photos and a video of around 100 men in underwear marching through the desert at gunpoint.

In the video, ISIS fighters shout “Islamic State” and told the captives “there is no going back.”

According to the Observatory, 346 ISIS militants and 170 Syrian soldiers were killed in the battle in Taqba, the last foothold of the Syrian government in the province of Raqqa, in one the deadliest clashes between ISIS and Syrian forces since the war erupted in 2011.

The Observatory’s head Rami Abdul Rahman told AFP that more than 1,400 soldiers were stationed at the airbase, 700 of whom were able to escape while 200 have been caught and executed by the militants as they crossed the desert towards the Orontes Valley. Another 500 men are on the run.

After Taqba’s capture, Syrian state television said the army was “regrouping” and there was a “successful evacuation at the airport,” Reuters reported.

Although it is unclear how the Syrian public perceived the ISIS’ triumph in Raqqa, some criticized state news agency SANA on social media over the very limited coverage of Taqba’s capture.

“Thousands of people want to know the fate of their sons, and our only source is Islamic State,” one user commented on Facebook.