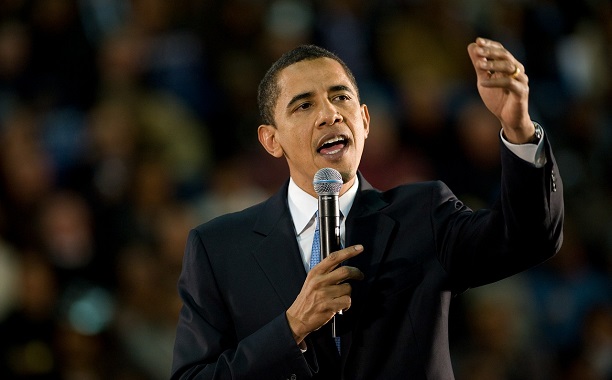 President Barack Obama approved reconnaissance flights over Syria to gather intelligence on the Islamic State (ISIS), which has been gaining strength in the northern part of the country.

Pentagon spokesperson Rear Admiral John Kirby said the flights may be a prelude to the U.S.’ attacks to ISIS-controlled territories and can start any time soon.

“In general, when you’re thinking about conducting operations like that, you certainly want to get as much of a view on the ground as you can,” Kirby said in an interview with CNN.

Satellites can provide you good visibility, but you always want closer eyes on target if you can.

The U.S. and the international community have expressed serious concerns over the threat posed by ISIS since the execution of American journalist James Foley, which was posted online.

The surveillance missions are to analyze potential airstrikes against militants and other sites like “equipment parks, training centers, encampments, the sorts of facilities and buildings where ISIS perhaps has its governing facilities,” said retired Col. Peter Mansoor, a former aid of ex-CIA Director Gen. David Petraeus.

However, NBC reported, that there is no final decisions yet about the airstrikes but hinted resolutions could come by the end of the week.

Obama has already given signal earlier this month to carry out airstrikes in northern Iraq, near the border of Syria, where ISIS has proclaimed a “caliphate.” But since Foley’s death, U.S. officials said that actions should also be implemented in Syria to combat ISIS.