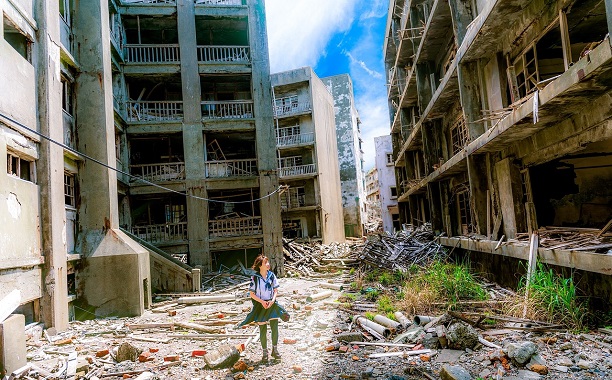 At least 40 people were killed in the latest string of bombings in mostly Shiite populations in Baghdad and other parts of Iraq, apparently fueled by growing sectarianism in the war-torn country.

In the deadliest attack, a suicide bomber set off his explosives in a mosque, instantly killing 11 people and wounding more than 30 in New Baghdad, a poor part of the capital with a predominantly Shiite population, the Los Angeles Times reported.

Islamic State (ISIS), a Sunni extremist group, claimed responsibility for the attack, which it said a retaliation for the deadly shooting of a Sunni mosque in Diyala province on Friday that left at least 73 people dead.

Meanwhile, four car bombs exploded in different neighborhoods in Baghdad, killing a total of 21 people. Two other blasts shook the Shiites’ holy city of Karbala and city of Hillah, located in Southern Baghdad.

The attacks were carried out the same day Haider al-Abadi made his first news conference since he accepted nomination as Iraq’s new prime minister, the Associated Press reported.

He urged militiamen to come under government control and to stop acting independently.

“We will never allow any armed group to operate outside of the framework of the state,” al-Abadi told reporters at the presidential palace in Baghdad’s fortified Green Zone.

They all should be within the state framework and under the control of the security forces.

A Shiite lawmaker, Al-Abadi will face the growing threat of the ISIS, and address the resurrection of sectarianism in the country, particularly the grievances of Sunni Muslims who say Shiite militias are targeting them.

Iraq is set to form a new government by September 10 with the exit of Prime Minister Nouri al-Maliki, its leader for eight years.