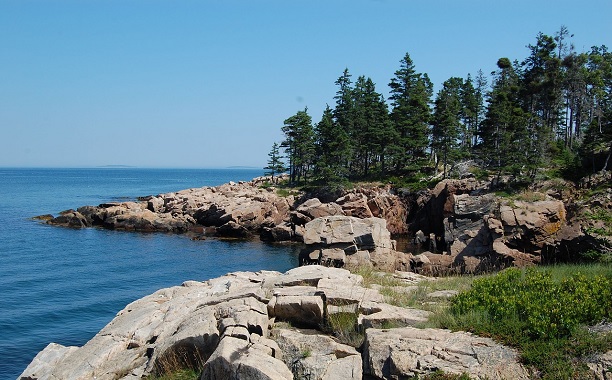 In the wake of a deadly shooting spree in Maine which left two people dead, The Associated Press reports that the gunman, Anthony Lord, began his attack after learning that the young woman whom he was allegedly obsessed with had reported to the police that he had sexually assaulted her.

According to reports, Lord became furious when he found out that 21-year-old Brittany Irish had told the police that he had not only abducted her, but also sexually assaulted her just days before the deadly shooting spree unfolded across several towns in the state of Maine.

The woman’s parents, Rick and Kim Irish, told the AP that Lord had become obsessed with their daughter Brittany before abducting and attacking her on July 15, just a couple of days before he began his deadly shooting rampage.

According to the woman’s parents, Lord allegedly abducted their daughter from her home in Bangor, Maine just a couple of days before he claimed the lives of two individuals.

Rick was quoted by the AP in a report published on ABC News as having said during an interview on Monday that his daughter’s abductor “knows he was going to jail for life” for what he did to his daughter, “so he was just going to go out with a bang.”

Early Friday, Lord allegedly broke into the family’s home in Benedicta where he shot and killed Brittany’s boyfriend, Kyle Hewitt, and shot her mother — who was injured, but managed to survive the encounter. He then abducted Brittany and shot three other people as he fled the family’s home.

In the aftermath of the shootings, both 22-year-old Hewitt and 58-year-old Kevin Tozier were left dead.

Lord, who is 35-years-old, is being charged with murder as well as kidnapping as a result of the incident. He’s presently being held in the Aroostook County Jail.

According to Brittany’s parents, Lord became acquainted with their daughter after they met through a mutual friend several years ago, but after they became aware of his criminal history, they filed for a protection order against him and it wasn’t until the two recently reconnected that he became obsessed and began stalking her.