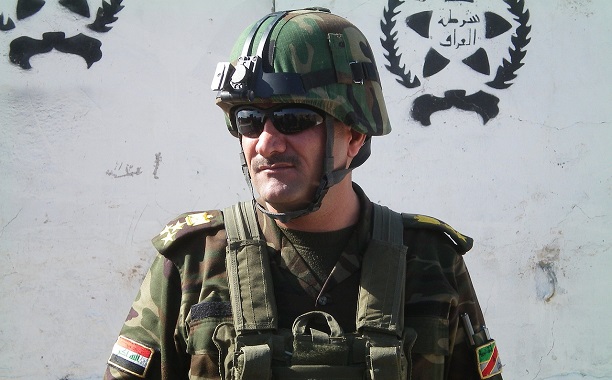 Even after Sunni Muslim extremists–through the video showing the beheading of American journalist James Foley–demanded the U.S. to stop attacking their territories, airstrikes continue to pound cities controlled by the Islamic State of Iraq and al-Sham (Isis).

The command said the latest operations intend to “further expand” Iraqi and Kurdish control of the area.

“These strikes were conducted under authority to support Iraqi security forces and Kurdish defense force operations, as well as to protect critical infrastructure, US personnel and facilities, and support humanitarian efforts,” it added.

U.S. jets also dropped leaflets to the Isis-controlled city of Mosul to urge Iraqis to stand up against the militants who captured it last month, NBC reported. The leaflet,written in Arabic, was stamped by Iraq’s Ministry of Defense and contained a message asking the citizens to support government troops.

The paraphernalia described Isis as “ignorant atheist expansion” and said it is the “time that we all stand together on the land of our sacred city.”

It is not yet clear if the move is a prelude to retake Mosul, which has been an Isis stronghold. The militant group threatens to kill another American journalist, Steven Sotloff, if U.S. forces would not stop attacking its territories.

Meanwhile, European countries like Germany and Italy on Wednesday (E.T.) have pledged military support to Iraqi and the Kurdish forces.