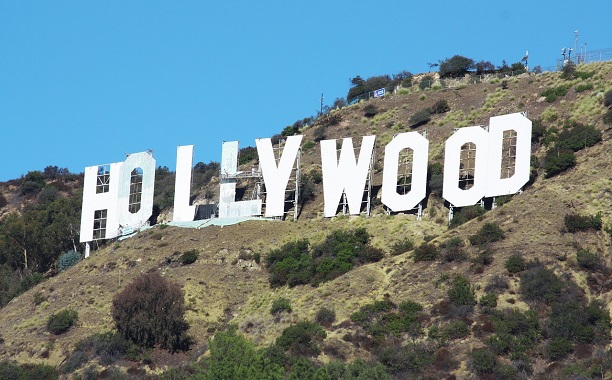 The owners of the American entertainment company Miramax, which owns such films as Good Will Hunting and Pulp Fiction, are reportedly exploring a possible sale, Bloomberg Business reported.

According to the aforementioned report on Bloomberg, people with knowledge of the situation who were not authorized to speak publicly on the matter have claimed that the owners of the Santa Monica-based company, Colony Capital and Qatar Holding, are in talks with investment banks in order to help guide the process.

The film studio, which was founded by the Weinstein brothers from Queens back in 1979, was named after the brothers’ parents, Miriam and Max.

In 1993, the company was sold to Walt Disney Co. and come 2005, the brothers had left to form Weinstein Co. after a bitter dispute with Disney over creative control of the company, the LA Times reported.

Prior to its acquisition by Disney, the independent studio, which now owns more than 700 movies, produced such widely acclaimed hit movies as Reservoir Dogs and Sex, Lies and Videotape.

Back in 2010, the company was purchased by a group of investors led by real estate magnate Ron Tutor, billionaire Thomas Barrack Jr.’s Colony Capital and Qatar Holding. Tutor later sold his stake in the company to Qatar. The 2010 acquisition cost investors $660 million.

The following year, in 2011, the company paid a $142 million dividend to its shareholders as part of a larger move towards refinancing.

According to one of Bloomberg‘s sources on the matter, the company has already held discussions with at least one potential buyer.