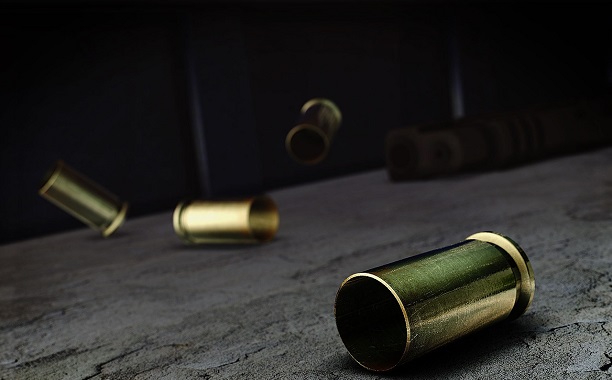 Dr. Michael Baden, former chief medical examiner of New York City, said one of the bullets hit the top part of Brown’s skull, which have caused severe injury, The New York Times reported. It was most likely the last bullet to hit him, the doctor said.

He concluded that all shots fired were into the front and Brown was not shot within close range. However, this could change if the victim’s clothing would be found with gunpowder residue, in which he has no access.

Only three bullets were recovered from his body, but it is not yet definite as to where they were found, this can only be confirmed by x-ray.

Baden flew all the way to Ferguson, Missouri upon the request of the family to conduct the independent autopsy.

People have been asking: How many times was he shot? This information could have been released on Day 1… They don’t do that, even as feelings built up among the citizenry that there was a cover-up. We are hoping to alleviate that.

The preliminary results were the first few information released since Brown was allegedly killed by the police, drawing outrage against discrimination and reckless shooting. Thousands have protested against the incident, demanding information and justice for Brown’s death–mostly chaotic, with some people resorting to violence and looting, The Independent reported.

The Department of Justice also said it will conduct a separate autopsy, a different one from the local authorities and Baden’s because of “the extraordinary circumstances involved in this case and at the request of the Brown family.”