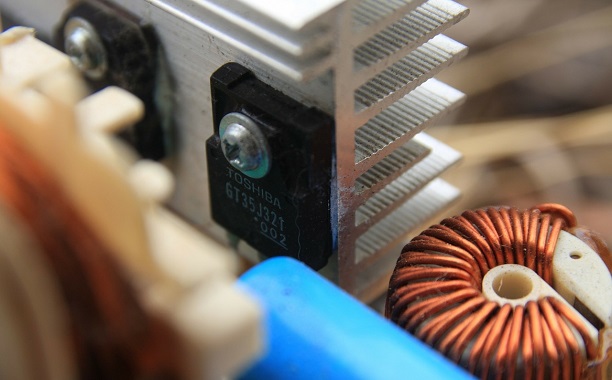 Researchers from Rice University recently discovered a new method to keep electronic devices and gadgets cool by controlling heat flows from within via boron nitride.

3D white graphene is different from regular carbon-based graphene, as it consists of boron nitride. During a research project at Chalmers University of Technology, it was discovered that graphene, which scientists previously combined with nanotubes to create super-strong spider silk, has the ability to keep gadgets cool and not long after the RU researchers made the discovery, they took their research a step further and created a new and improved 3D white graphene.

Shahsavari said that heat flowing in one direction differs from the heat flowing in the other direction. So by changing the shape of the white graphene to produce a switch, the flow of the heat could be controlled. This ability to create switches can “open up opportunities for thermal switches or thermal rectifiers,” he said.

This type of 3D thermal-management system can open up opportunities for thermal switches or thermal rectifiers.

This discovery could lead to ways of keeping computers and other devices cool without the aid of a fan or other methods, Gizmodo reported.

In unrelated computer news, scientists have developed a new light bending device that allows for more rapid transmitting of data.