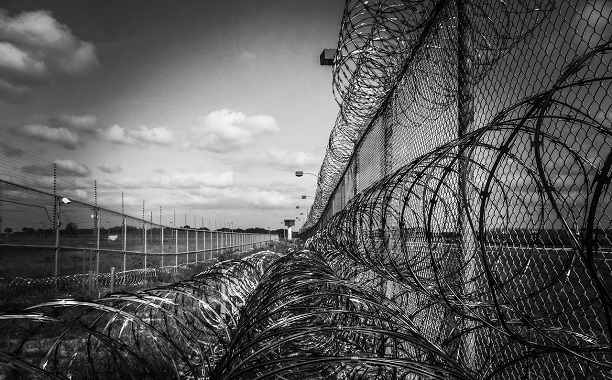 Joaquin “El Chapo” Guzman, leader of the Sinaloa Cartel — an international drug trafficking syndicate also known as the Blood Alliance, Pacific Cartel and Guzman-Loera Organization — escaped from a maximum security prison in Mexico City on Saturday night, marking the second time Mr. Guzman has managed to escape from a high-security prison in Mexico.

The first time El Chapo escaped from prison, which was back in 2001, he reportedly hid inside of a laundry basket after having bribed the prison’s officials, BBC reported. He was eventually recaptured back in February of 2014 after more than a decade on the run.

As a result of his recent prison break, authorities have launched a search operation and suspended flights at the nearby Toluca airport.

Mexico’s National Security Commission indicated in a statement that the cartel boss was last seen going to take a shower in the prison and that he disappeared just before 9 p.m. on Saturday, USA Today reported.

Guzman, who has been indicted in the United States on federal drug trafficking charges, was arrested in Guatemala back in 1993. He was subsequently serving over 20 years when he opted to breakout and return to a life outside of the confines of prison.

The possibly 57-year-old El Chapo’s rise to the head of the Sinaloa Cartel made him not only Public Enemy No. 1 in Chicago, but also the most wanted drug trafficker in the world. The designation of Public Enemy No. 1, which Guzman received as a result of his cartel allegedly supplying a majority of the narcotics into the city, was originally crafted for none other than Al Capone.

Prior to his capture back in 2014, the U.S. Department of State offered a reward up to $5 million for information leading to his arrest.

The BBC reports Guzman’s estimated wealth to be $1 billion.

How do you think the billionaire drug kingpin managed to escape this time?