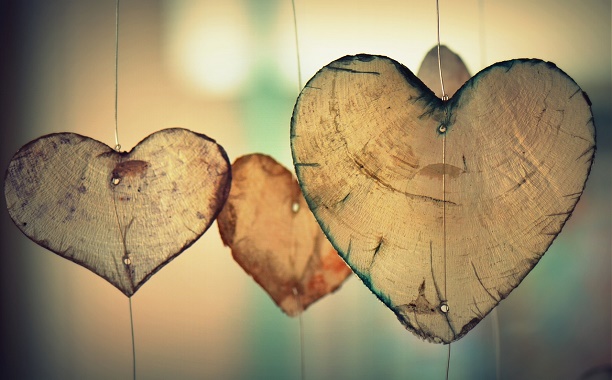 The Food and Drug Administration approved a new drug today for clinical use that will cut cardiovascular hospitalizations and deaths by approximately 20 percent.

The drug Entresto, formally known as LCZ696, was developed by drug maker Novartis. Prior to its approval, cardiovascular patients were commonly treated with ACE inhibitors or beta blockers, both used to lower blood pressure.

According to Norman Stockbridge, director director of the Division of Cardiovascular and Renal Products in the FDA’s Center for Drug Evaluation and Research, “Heart failure is a leading cause of death and disability in adults” and treatment can assist those with heart failure “live longer and enjoy more active lives.”

Around 26 million people suffer from heart failure worldwide, according to The Washington Post. Heart failure occurs when the heart becomes so weak it is unable to pump sufficient amounts of blood and oxygen throughout the body. Failure is typically caused by heart attacks or high blood pressure because of the strain it puts on the muscles of the organ. As the problem persists, it often leads to open-heart surgeries or pacemakers.

Novartis hopes that the new drug will replace ACE inhibitors. Research trials were completed on more than 8,000 adults who suffer from heart failure. According to their results, patients who took Entresto lived longer without being hospitalized for heart failure than those who use the inhibitors.

Reported side effects of Entresto were reported to be minor and include low blood pressure, hyperkalemia, poor kidney function, and non-serious swelling. Black patients and patients who have a prior history of angioedema are at higher risk for swelling and are urged to inform their doctors about their history when inquiring about the drug. Researchers found the side effects were less severe than ACE inhibitors and that benefits outweigh any reactions.

The drug is taken twice a day. When taken as prescribed, it blocks receptors that may have harmful effects on the heart, which allows the organ to reduce muscle strain and recover more efficiently.

Entresto received an expedited review for its intention of treating a serious disease better than preexisting therapies. It was also approved for fast track, an FDA program that expedites the development of the drug so that patients have access to its benefits faster.

The exact date of public release has yet to be announced.