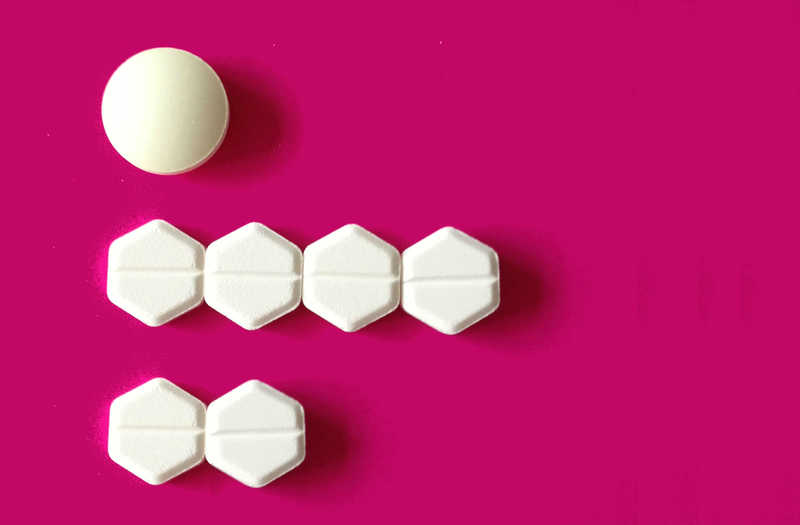 Everything can be done online nowadays, and that includes abortion. And these online abortion services may provide women with alternatives to other unsafe methods of terminating a pregnancy, a study states.

Following research by the University of Texas, a survey was conducted among around a thousand women in Northern Ireland and the Republic of Ireland who had bought abortion drugs on a website run by Women on Web, the BBC reports.

The non-profit organization, based in the Netherlands, provides women with advice and abortion pills across 140 countries with restrictive abortion laws. Ireland and Northern Ireland have some of the world’s strictest abortion laws, allowing the end of a pregnancy only when a woman’s life is at risk, NBC News reports.

To avail of a service, women fill up an online form, which is reviewed by a doctor. The women are then mailed two medicines, mifepristone and misoprostol, with instructions on how to take them. These drugs have been used since 1988 to induce early abortions.

According to the results, almost 95% of these interventions were considered “successful.” But, 10% of the respondents also indicated that they had to seek medical attention as a result of using these online drugs, including blood transfusions and antibiotic prescriptions. This is comparable to the rates for women who get abortions at medical facilities in countries where abortion is legal.

There were no deaths reported.

Dr. Abigail Aiken, an assistant professor at the University of Texas at Austin and lead author on the study, says,

We now have evidence that self-sourced medical abortion that’s entirely outside the formal health care system can be safe and effective.

She adds, “Women are very capable of managing their own abortions and they’re able to determine themselves when they need to seek medical attention.”

The researchers behind the survey say that this provides “the best world evidence to date” regarding the use of online abortion services. They likewise conclude that this supports the calls in some countries in reforming restrictive abortion laws.

The study was published in the British Medical Journal.

There Are No ‘Happy Drunks’ Or ‘Mean Drunks,’ Study Says
Report Says Most Troops Discharged For Misconduct Had PTSD, Other Brain Injuries
To Top