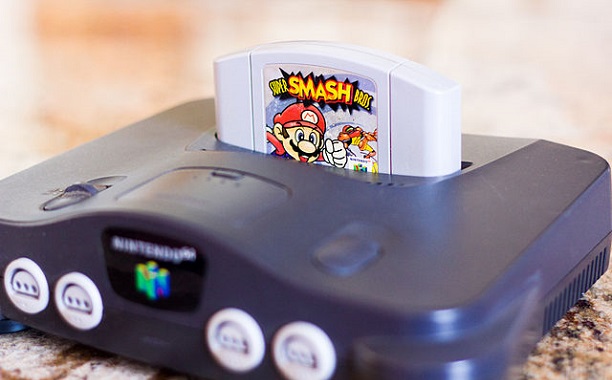 Nintendo announced earlier today that Street Fighter‘s Ryu and Fire Emblem‘s Roy are both joining the ranks of playable characters on Super Smash Bros. for the Nintendo Wii U and 3DS systems.

For old school gamers, Street Fighter‘s Ryu and his legendary “Wave Motion Fist” known as the Hadouken (波動拳) require no introduction, but for the rest of the world, it’s worth noting that Ryu—whose name was written as “隆” in the original Street Fighter in which he debut—is the main protagonist in Capcom’s Street Fighter video game series.

Lucas from Mother 3 is also being released.

As for Roy, he’s not only the sole Fire Emblem character to appear in the Super Smash Bros. series, he’s also the only playable character who doesn’t have any games in which he’s the main protagonist localized in the west.

All three new fighters have been added as downloadable content, which became available today, and all three have a price tag of $4 a pop for individual platforms.

Unlike the the other newly added and existing characters in the game, IGN reports that Ryu’s play style differs as he adopts move commands from his home series and even the incorporation of both weak and heavy variants of his attacks, just like in the original Street Fighter.

Which new Smash character are you most excited for?