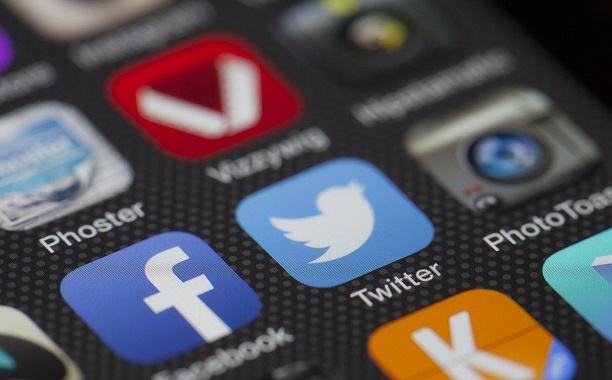 An an announcement aimed at developers, Twitter announced that it will soon remove the 140 character limit for the service’s Direct Messages.

The social networking giant’s announcement came earlier this week in a message from the Twitter Staff published on the company’s discussion forums for developers.

In the message to developers, the company recommends developers to adhere to the following preparations in order to help ensure a seamless transition when the character limit is withdrawn next month. That’s right, the 140 DM character limit is scheduled for removal come July.

While the announcement was just made and the change to the character limit won’t come until next month, the company is encouraging developers to test and deploy their changes before launch and intends on providing directions on how to test such changes in the upcoming weeks.

As for tweets, the 140 character limit will remain.

To anyone that has ever attempted to send a DM on Twitter which contained more than the allowed 140 characters, annoyance is a notion which may come to mind. Fortunately, the new length, according to PC Magazine, is to be 10,000 characters — which is over 71 times as many characters to work with as what is presently made available by the service’s imposed limitation.

Twitter’s Sachin Agarwal, the founder and CEO of Posterous, announced the update in a tweet from his confirmed Twitter account in which he wrote that the “140 character limit in DMs” is to be removed this July and developers should “check out” the API documentation.

We're removing the 140 character limit in DMs this July. If you are a developer, check out API documentation here: https://t.co/G5I3LmxLG6

How do you feel about Twitter finally raising the character cap on DMs?