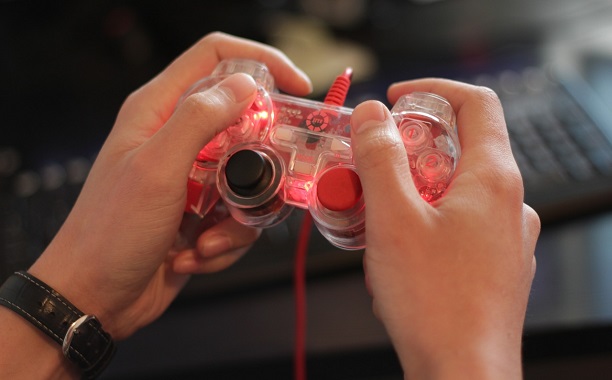 Google unveiled a new YouTube Gaming app and website on Friday which aims to compete with Amazon’s Twitch, a company which Google tried to buy just last year.

For those who don’t know, Twitch is a popular live video game streaming service which provides users live streams of video games via a variety of platforms such as desktop and mobile. Amazon reportedly purchased the company for $970 million.

Ryan Watt, the head of gaming content at YouTube Gaming, was quoted by CNET as having said during a press event in Los Angeles that “YouTube is the best video game site out there,” but the company “never built gamers the experience they deserve.” That is, of course, until now.

While Google furthers its ambitions in the realm of live video game streaming with the debut of YouTube Gaming, Amazon recently unveiled its intent to step into the PC gaming industry with its first-ever PC game, which is to be developed by Amazon Game Studios.

With e-Sports on the rise, Google’s new YouTube for gamers looks to capitalize on the growing competitive gaming industry. Examples of the eSports industry’s heights can be seen in the $1 million prize pool at the 2015 Call of Duty Championship tournament and the more than $450,000 up for grabs in free college tuition at Blizzard Entertainment’s “Heroes of the Dorm” tournament.

The new gaming oriented YouTube site will contain pages for more than 25,000 games, according to CNET. As for the service, its emphasis, like Twitch, is on live video game streaming.

The service will allow players to broadcast live footage of their games while they’re playing them.

As for new features, the service will allow people to share all of their streams through a single link and also shed the necessity to schedule broadcasts in advance — features were designed to enhance the ability of gamers to share their broadcasts.

In order to find out exactly when the new service goes live, those interested can signup now to receive a one-time email update once the service has been launched.