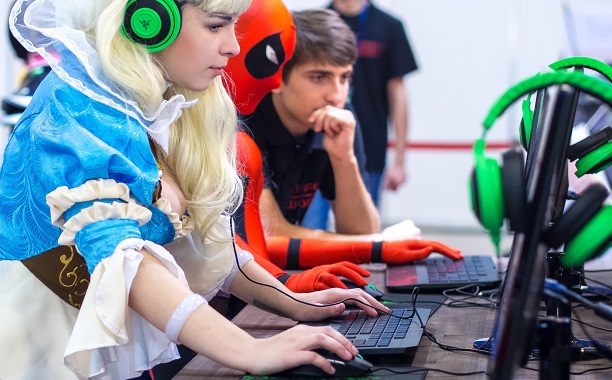 Amazon Game Studios is developing an “ambitious” new video game for the personal computer (PC) which employs the latest technology and the company wants everyone to know that they are hiring.

In a sponsored job posting published on Gamasutra, Amazon Game Studios implores those interested in being the tip of the spear in game design and technology to contact them because they’re presently looking for individuals who are driven to make the best games the gaming industry has ever seen.

Amazon’s team already consists of former designers and developers who have worked on hit titles including World of Warcraft, Portal, BioShock, Half Life 2, Halo, Middle-earth: Shadows of Mordor and so on.

The company’s goal? To employ the latest technology, such as Twitch and the AWS cloud, to radically evolve gameplay. Their belief? That games have just begun to scratch the surface in what the company refers to as their power to unite players.

Back in August of 2014, Amazon acquired Twitch for $970 million in an all-cash deal which let the gaming industry know that that e-commerce giant is not only serious about gaming, but willing to invest quite seriously in it. Twitch, which is integrated into the new PlayStation 4 and Xbox One console systems, has become the streaming platform of choice as it continues to stream billions of minutes of gameplay to millions of visitors.

In other gaming coverage here at Immortal News, Ubisoft now has a video game to treat lazy eye disorder known as Dig Rush and Bethesda Softworks recently announced Fallout 4, the latest in the Fallout franchise. Also, Gearbox Software, the company behind the Borderlands franchise, has released the official trailer for their upcoming title known as Battleborn.

What are your thoughts on Amazon’s foray into the world of PC gaming?