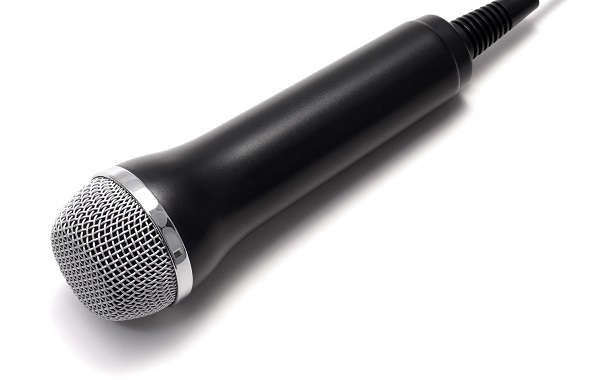 Rock Band 4 will be made available for both the Xbox as well as PlayStation later this year, but it won’t be coming to the PC — at least, not yet anyways. The announcement came from Harmonix, the gaming company behind the Rock Band franchise, who indicated in a statement on their blog that the team they’re teaming up with the Mad Catz folks to reign in the next-generation of their award-winning music gaming platform.

The game will be available for both the Xbox One and PlayStation 4 console systems.

An announcement from Mad Catz indicated that the gaming peripherals company will be making a suite of all-new music game controllers for the upcoming Rock Band release.

Rock Band 4 is to feature hundreds of new tracks, however, it will still support the over 2,000 tracks which have been released since the 2007 launch of the original Rock Band. Players who have purchased or downloaded playable tracks on last-generation consoles will still be able to play them on Rock Band 4 without the need to pay any additional fees, as there are no additional charges for doing so.

By allowing the fans to continue to play tracks from the prior Rock Band platforms, the company is ensuring a better gaming experience for players, according to the game’s product manager, Daniel Sussman.

Since the beginning, we’ve called Rock Band a music platform. Players responded by downloading hundreds of their favorite tracks, and building a massive library of playable music (…) It’s important for us to respect those purchases and enable our fans to bring that content over to the Rock Band platform on new generation consoles

While Rock Band 4 users will be able to play more music, they won’t be able to do so via their PCs as the company isn’t making a PC version of the game in light of a lack of a perceived audience for the game on the platform, Sussman told Eurogamer.

One has to do with the fact the library is not there on PC.  The library is there on Xbox and PlayStation.  So, for players who want it in PC, really you’re looking at a new audience that hasn’t played before, and I don’t know to what degree there is an audience for new players who have never played Rock Band before on the PC

While it was also originally reported that Harmonix wasn’t releasing Rock Band 4 on the PC due to music piracy concerns, a new statement from Harmonix dismissed such rumors in stating that the company is “not concerned about software piracy on PC” and that they not only have but will continue to release games for the PC.

We’re not concerned about software piracy on PC. We have and will release games for PC. . . As Daniel stated, the security in question is related to licensed music in the game. PlayStation 4 and Xbox One have robust functionality in that area. It’s added security that’s handled by the platform holders.

The company stated that a PC version of Rock Band 4 is not off the table, but as for now, the company’s focus is on delivering the game to the next-gen console systems, Microsoft’s Xbox One and Sony’s PS4.

Are you excited to jam out on the all new Rock Band 4 when it comes out?