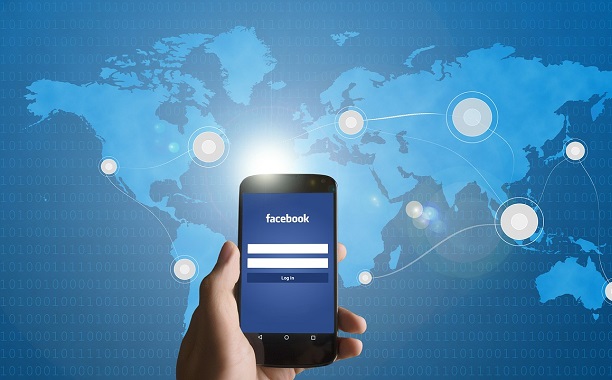 The popular Facebook Messenger app which was released back in August of 2011 has been downloaded over a billion times on the Android operating system (OS), according to an announcement made by Facebook’s vice president of messaging products, David Marcus.

In light of the staggering number of downloads, Facebook Messenger has now joined the elite club of apps which have breached a billion downloads, a list which includes the likes of Facebook, WhatsApp, Gmail, YouTube and so on, TechCrunch reports.

With VOIP, video calling, stickers, voice clips, peer-to-peer payments, location, and a whole platform of third-party content creation apps, Messenger seeks to own every aspect of user communication— a goal which to some degree, its already reached with over 600 million users.

Combined with WhatsApp’s streamlined SMS alternative, Facebook has been controlling the messaging world in a way that deeply insulates it from disruption. Snapchat and Yik Yak might steal a few users from its social network feed, but Facebook’s already setting its sights on the next fundamental communication utility.

Just last week, Facebook overhauled the way Messenger handles map and location sharing in order to lay the groundwork for a slew of upcoming GPS-enabled features. Previously, finding where to meet up with people was a task left to the Nearby Friends feature in the main Facebook app.

In a related development, Facebook Messenger has also launched its first official game in Doodle Draw, which is now available on both the App Store and Google Play Store, after introducing mobile payments and support for more GIF files than a user can handle.

Doodle Draw, a simple diversion that tasks the user with making friends guess a certain word based on the sketches, lets the user doodle in black, red, blue and yellow from the start, and making correct guesses will earn the user in-game stars for buying new color packs, Tom’s Guide indicated in a report.

Doodle Draw could be the ideal debut game for Facebook’s chat platform, as it only requires each player’s attention for a few seconds at a time, but Facebook users started getting annoyed with the numerous game requests that flooded their timelines when some game developers began to employ “exploitative” game mechanics in which users earned points by sending play requests, game invites, and the like. According to an Android Community report, the same danger still exists with the Messenger platform, but if done right, Facebook would manage to drive engagement into the platform as it competes with apps like Viber, LINE, Snapchat, Hangouts, and the bunch.