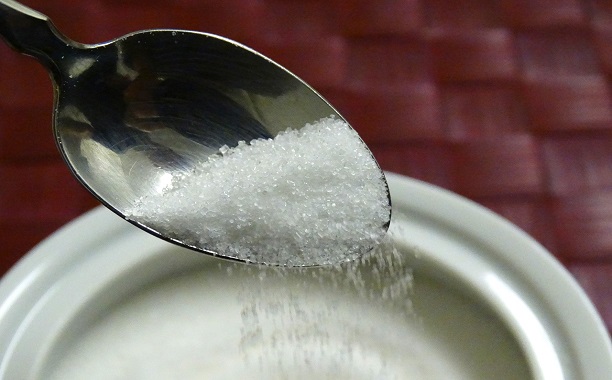 A new HIV treatment strategy has been found by scientists which entails starving the virus to death by blocking its sugar and nutrient pipeline.

According to Tech Times, the virus requires various nutrients, including sugar, which work like a fuel for the virus. After invading an immune cell, HIV taps into the cell’s glucose supply, replicating millions of times and invading other cells. The fact that it’s constantly multiplying has made prior efforts to combat the virus difficult.

The author of the study, research assistant professor Harry Taylor at Northwestern University Feinberg School of Medicine, describes the HIV virus as a “monster that invades the cell” and requires nutrients to survive.

It’s a monster that invades the cell and says ‘feed me!’ (…) It usurps the entire production line.

Researchers who identified the point where the rich sugar and nutrient pipeline opens have indicated that discovering how the virus hijacks a cell might also serve as a way to attack the virus. An experimental compound that blocks the pipeline and starves the HIV has been developed.

HIV is a virus which grows in specific types of immune cells – CD4+ T – which, when active, increase the supply of sugar and other nutrients, according to a report on Medical News Today which also states that the virus then seeks out active T cells and uses the glucose supplies.

Perhaps this new approach, which slows the growth of the immune cells, could reduce the dangerous inflammation and thwart the life-long persistence of HIV

He also claims that the new discoveries serve as a conduit through which more in-depth research can be explored.

This discovery opens new avenues for further research to solve today’s persisting problems in treating HIV infection: avoiding virus resistance to medicines, decreasing the inflammation that leads to premature aging, and maybe even one day being able to cure HIV infection.

Whilst the research focuses on ways to combat the virus, the findings could be applied to successful treatments for cancer, as cancer has a similar appetite for sugar and nutrients. Like HIV, cancer uses sugar and nutrients to grow as well as multiply.

Similar research was conducted back in the 1990s in which drugs were produced to battle HIV, but they had serious side effects which resulted in the death of healthy cells as well as infected ones. The new drug is said to be a non-toxic, less invasive way of denying HIV the nutrients it needs.