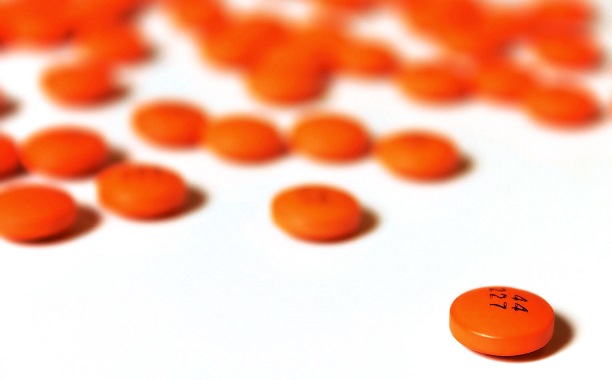 The U.S. Food and Drug Administration announced today that it has approved the use of Pfizer’s Rapamune (sirolimus) in the treatment of a rare, progressive form of lung disease known as lymphangioleiomyomatosis (LAM), marking the first drug approved by the administration to treat the rare disease which primarily affects women of childbearing age.

LAM is a disease which, according to Reuters, causes lung damage and affects two to five women per million worldwide. According to the LAM Foundation, the disease’s symptoms are similar to those of asthma, emphysema and other lung conditions.

Rapamune, which was originally approved as an immunosuppressive agent back in 1999, is available as both a tablet as well an oral solution. It was first used to help prevent organ rejection in patients over the age of 13 who were receiving kidney transplants.

The safety and efficacy of Rapamune for LAM treatment were studied in a clinical trial in which researchers compared the drug to a placebo in 89 patients over the course of a 12-month treatment period which was followed by a 12-month observation period.

The drug is made by Wyeth Pharmaceuticals, Inc., a Pfizer subsidiary.

In other pharmaceutical coverage here at Immortal News, Cuba’s lung cancer vaccine known as Cimavax is to undergo FDA approval.