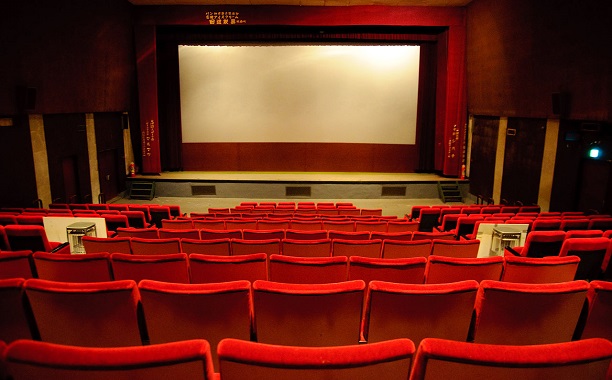 Jonny Quest, a 1960s animated adventure series, has seen many reboots but now—for the first time—it’s headed for the big screen in the form of a live-action movie. According to Daily News, the series originally aired on ABC in 1964-65. In the 1980s, and later in the 1990s, the show found a new audience with its resurgence.

According to CNN, the show lasted only one season as it was cancelled due to the high cost of animation. Regardless, it was viewed as a great example of the golden-age of animated action adventures and subsequently retained a cult following during the 1980s and ’90s.

The film is set to be directed by Robert Rodriguez, the director of “Sin City” and “Spy Kids.” Rodriguez is scheduled to work with Terry Rossio, the writer of “Pirates of the Caribbean,” to rewrite an existing script by Dan Mazeau. The producer of the film will be Dan Lin, who helped establish the “Lego Movie” franchise.

There is still a debate as to who will be cast as Jonny, his friend Hadji, his scientist father and the family bodyguard Race Bannon. However, back in 2010, the lead role was rumored to have been given to Zac Efron, whereas the role of Race Bannon was rumored to have been given Dwayne “The Rock” Johnson. It has yet to be confirmed whether or not these rumors have any truth behind them. The release date of the project has not yet been announced.

While the project is still in its earliest stages, many fans of the original series have exhibited their dislike for the notion of it becoming a live action movie. People are using the social site Twitter to express their opinion on the matter.

No, no, no, no. For pete's sake, leave Jonny Quest alone. Do these studios have no imagination? What's next? Rudolph the RedNosed Reindeer

Others had set ideas on who should be cast for the roles.

Are you excited to see “Jonny Quest” on the big screen?