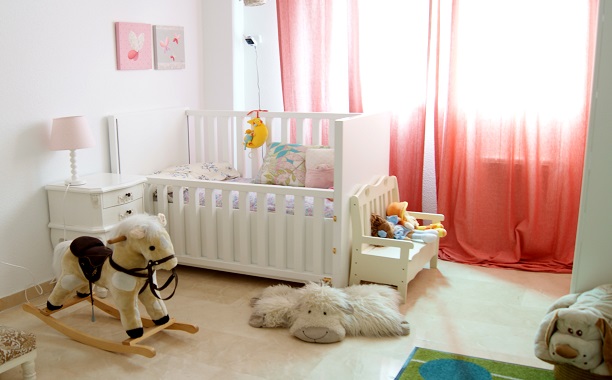 Researchers behind a new study have found a link between residential altitude and sudden infant death syndrome (SIDS), which indicates an increased SIDS risk for those who reside at high altitudes.

In the study, which was published in the journal Pediatrics, researchers assessed Colorado birth certificates and death registries from 2007 to 2012 in order to derive maternal residential addresses for nearly 395,000 infants, according to the NY Times. The study found infants residing below 6,000 feet to be twice as likely as babies who live above 8,000 feet to not to be affected by SIDS.

Dr. Amber Khaan, the study’s senior author and a cardiologist and pediatrician at the University of Colorado, indicated that there are many ways to prevent SIDS, which include “putting the baby on his back every time and not smoking” and breast feeding, but she warns that babies “should sleep in a crib without any bumpers or blankets”.

I’m afraid people will interpret this study as saying high altitudes are dangerous, but this association really begs for further research into why it exists

Katz also states that SIDS deaths are rare, accounting for “only six at Colorado’s highest altitudes during the six years studies.” As reported by ABC News, Dr. Katz also claims that the SIDS-onset rate at high altitudes was 0.8 per 1,000 births, whereas it was 0.4 per 1,000 births in areas at or below 6,000 feet in elevation. He cautions that further research is required before solid conclusions can be drawn.

According to the National Library of Medicine, SIDS is a sudden, unexplained death of an infant younger than one years old. Although health care professionals are not certain as to the cause of SIDS, they offer ways to reduce the risk of an occurrence, including placing babies on their backs to sleep—even for short naps, using a firm sleeping surface—such as a crib mattress covered with a fitted sheet, keeping soft objects and loose bedding away from the sleeping area, making sure babies don’t get too hot and keeping them away from smoke.

SIDS kills about 2,000 infants a year in the U.S. alone and is the leading cause of infant deaths after the first month of birth.