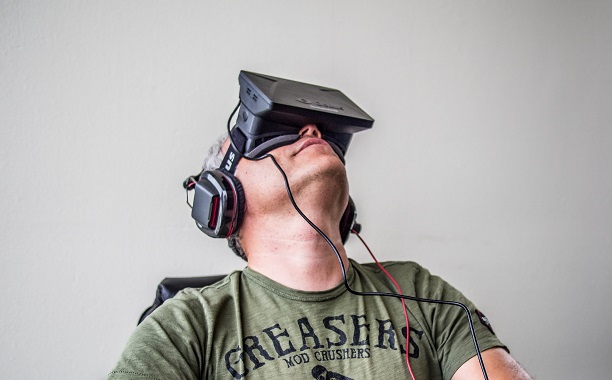 Oculus Rift founder Palmer Luckey has been slapped with a lawsuit by Hawaii-based Total Recall Technologies, a company which claims to have previously employed Luckey in the development of a head-mounted display prototype.

While the virtual reality glasses maker, Oculus VR Inc., was acquired by Facebook Inc. just a few months ago for a whopping $2 billion, Learn Bonds notes in a report that Facebook is not named in the lawsuit against Oculus VR Inc. and Luckey.

The nature of the action as defined by the lawsuit claims Luckey breached his contract and wrongfully exploited as well as converted TRT intellectual and personal property in connection with the company’s “development of affordable, immersive, virtual reality technology.”

TRT brings this action for Defendants’ breach of contract and wrongful exploitation and conversion of TRT intellectual and personal property in connection with TRT’s development of affordable, immersive, virtual reality technology.

The complaint, which was filed with the U.S. District Court Northern District Court of California on May 20, 2015, includes a request for a trial by jury.

The plaintiffs allege in their complaint that Palmer signed a “nondisclosure, exclusivity and payments agreement” back in August of 2011 and that he later used what he had learned in the construction of a VR headset for TRT to create the Oculus Rift prototype.

Going back further, the plaintiffs, TRT’s founders Ron Igra and Thomas Seidl, claim they shared confidential information regarding their company’s 3D technology with Luckey back in December of 2010.

Not even a year after he allegedly signed the aforementioned agreement, Palmer launched a campaign on Kickstarter for Oculus Rift.

According to a report on The Register, the VR firm has asserted that it would “suffer irreperable injury” as a result of their former employee’s alleged breach of contract.