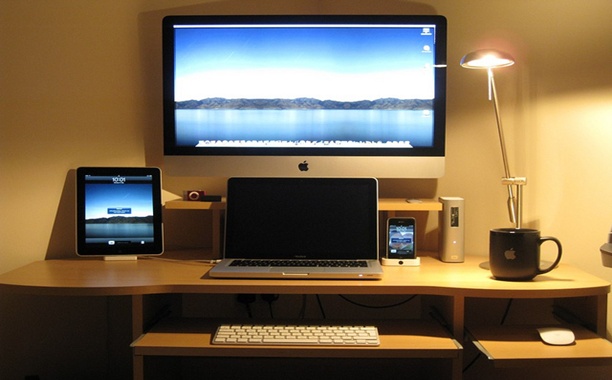 Apple wants users of Apple TV to be able to watch their local channels, but negotiating for the rights to local content could delay the roll out of the service.

According to a report on Re/code, Apple wants to offer Apple TV users widespread access to live programming from local TV stations via their Apple devices.

This, according to Re/code, takes time to pull off. With ABC as an example, it took the company two years to obtain the rights to show live programming via its Watch ABC app. Not only that, its livestreams remain limited to viewers in just eight cities.

This could mean that Apple may not be ready to launch its new Apple TV service in early fall as was originally believed.

By negotiating with local broadcasters for the rights to content, Apple is looking to avoid the problems encountered by Aereo which was found to be in violation of copyright law by the Supreme Court last year, according to the Washington Post.

The Supreme Courts ruling against Aeroe found that taking-over-the-air signals and converting them into Web streams constituted a form of “retransmission” of content that had to be paid for.

Apple could be trying to avoid the issue Aereo faced by offering an internet-based stream from broadcasters from the get-go.

In an earlier report here at Immortal News, Apple lost a patent infringement case regarding its iTunes data storage system.

Are you excited to watch live TV across your Apple devices?