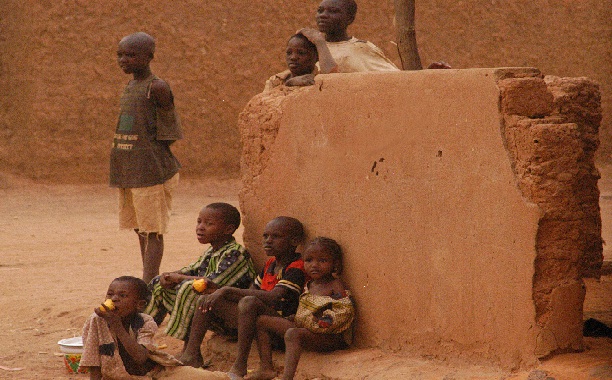 The World Health Organization (WHO) announced on Friday that a meningitis outbreak with what the organization referred to as “unprecedented features” is quickly spreading across the West African nation of Niger and the number of cases in the country has tripled over the past couple of weeks — with hundreds of deaths have already been recorded this year.

The outbreak is predominantly caused by serogroup C, which has never been of high concern in Africa, according to a Global Post report, which also indicated that serogroup C exists in wealthy countries. The WHO report indicated that this particular strain of meningitis has only been seen in sporadic cases and localized outbreaks.

This recent outbreak in Niger marks the first large-scale meningitis outbreak caused by serogroup C which has hit a country in what is known as Africa’s meningitis belt. Ten districts from the Niamey region, including the capital city of Dosso, and Tillaberi have crossed the epidemic threshold. In Niamey, there are some 3,919 suspected cases in addition to 217 deaths which have already been reported. The outbreak is of high concern because it affects a densely populated urban area with a population of roughly one million people, which translates into a high risk that the disease will spread rapidly; creating a huge caseload.

An international team composed of staff from the World Health Organization and the US Centers for Disease Control and Prevention (CDC) has been deployed in support of Niger’s Ministry of Public Health’s investigation into the outbreak, according to a press release published on EIN News. The additional resources provided by the two entities is intended to reinforce the country’s surveillance capacity.

According to Emmanuel Massar, a field coordinator with Niger for Doctors without Borders, also known by the French acronym MSF, indicated that the availability of meningitis vaccines in Africa to be a serious problem. Since 2010 a new conjugate vaccine, MenAfriVac, has been progressively introduced in mass prevention campaigns across countries located within the African Belt. MenAfriVac protects against serogroup A and costs less than $1 a dose.

Massar was quoted by Voice of America as having said that there’s “a lack of vaccines” worldwide and that it’s “not possible to buy more vaccines.”

One of the problems worldwide, there is a lack of vaccines. At the moment, it is not possible to buy more vaccines. It doesn’t exist at the moment. They’re producing more, but at the moment it’s not available. It’s one of the big, big concerns we have.

Meningitis, also known as Meningococcal meningitis, infects the thin lining surrounding the brain and spinal cord and is fatal in 50 percent of the time.

What are your thoughts on this recent outbreak of a rather uncommon strain of meningitis in Africa?