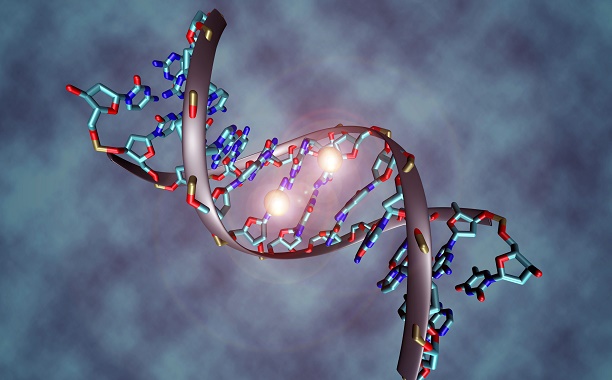 MIT, Harvard, and UC Berkeley have all entered into a lawsuit which will pit the esteemed educational institutions against one another in a legal battle over the rights to process genome engineering technology.

In April, the UC Board of Regents’ legal team approached the U.S. Patent and Trademark Office in order to ask them to reconsider the patents awarded to the Broad Institute, MIT, and Harvard; arguing that the rights to process the technology belong to the technology’s rightful inventor, UC Berkeley’s Jennifer Doudna.

Brett Staahl, a UC Berkeley postdoctoral associate with the Doudna Lab, was quoted by the Daily Californian as having said that the CRISPR-Cas9 technology may have the potential to one day rectify the underlying cause of genetic disease and that it’s “a much more reliable way” to modify the sequencing of DNA.

The CRISPR-Cas9 technology functions as a precise and programmable scissors that enables scientists to modify DNA sequences in a much more reliable way than other gene-editing methods.

In April of 2014, the patents to develop the technology for commercial use were awarded to the Broad Institutes’ Dr. Feng Zhang after he and his team supplied their lab’s research notebooks as evidence that their team invented the genome editing tool on their own accord. Dr. Zhang’s research team developed additional innovations that Dr. Doudna’s team did not, giving the Broad Institute a competitive edge in the intellectual property dispute in the eyes of the U.S. Patent Office.

The Regents’ legal team, according to the NY Times, has disputed the evidence provided by Zhang’s team as they question whether it’s sufficient grounds to warrant the assigning of patents.

In other DNA related news here at Immortal News, researchers behind a recently published study have discovered a link between autism and the father’s DNA.

Who do you think rightfully owns the patents in question?