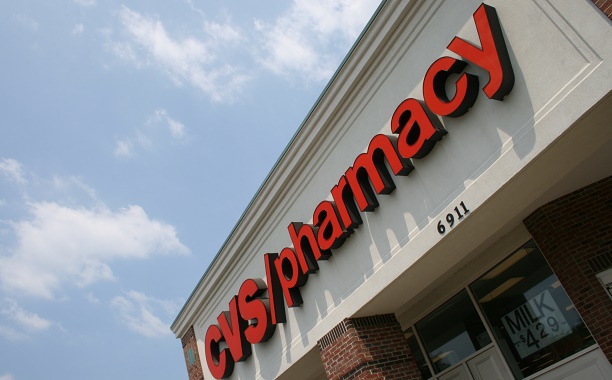 As a result of a 2012 federal probe conducted by the federal Drug Enforcement Agency (DEA), which focused on two of the company’s pharmacies in Florida, CVS is to bring the three-year-old case to an end by paying $22 million for allegedly unlawfully distributing addictive prescription painkillers such as oxycodone and hydrocodone.

Back in 2012, the DEA implicated two Florida CVS stores in having dispensed more than 3 million oxycodone pills in the prior year — far above the national average, according to a Miami Herald report. The investigation came as part of a broader crackdown in the sunshine state, which targeted the illegal sale of drugs including the aforementioned pain pills.

The investigation revealed thousands of missing painkillers between the two Florida-based CVS pharmacies.

The case, which resulted in the revocation of the controlled-substance registrations of the two Florida CVS pharmacies at the center of the fight, marks the first of its kind as it sought to probe just how much responsibility companies bear in the growing drug-abuse problem which continues to sweep across the nation in what some reports have referred to as an epidemic.

CVS Health Corp. is the second-largest U.S. operator of drugstores with close to 7,800 locations across the country, including roughly 750 locations in Florida alone. The company’s CVS Caremark pharmacy is one of the largest pharmacies in the country which runs its own prescription drug plans for employers, insurers, and customers.

The company released a statement which read:

The company added that the whopping $22 million settlement resolves all civil issues in Florida between CVS and the DEA. The company also indicated that it has already set aside funds to settle the dispute.

CVS, which is based in Woonsocket, Rhode Island, saw its shares fall 76 cents during afternoon trading, down to $99.48, the Wall Street Journal reported.

In other medication related news here at Immortal News, a recent study found a daily vitamin which reduces the risk of skin cancer.

What are your thoughts on CVS’s $22 million fine for allegedly operating not one, but two pills mills in the sunshine state?