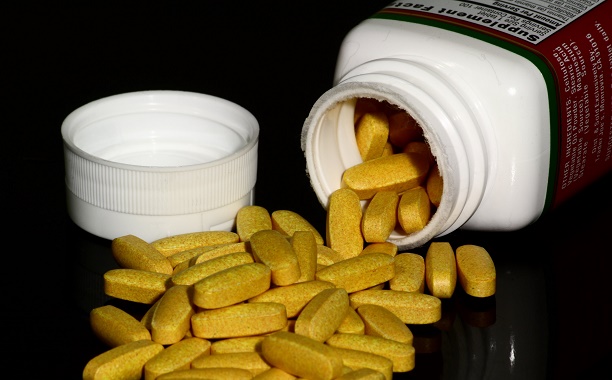 Researchers from the University of Sydney in Australia published a study on Wednesday which found a nearly 25 percent reduction in skin cancer risk for those who ingested a single vitamin pill, two-times a day.

The vitamin, which is a form of vitamin B3 called nicotinamide, is sold in grocery and health food stores for just a few cents per pill. It does have some unpleasant side-effects, which it shares with niacin, but is considered to be safe for human consumption.

Diona Damian, professor of dermatology at the University of Syndey, was quoted by The Washington Post as having that they’re not only “safe” and widely accessible, they’re also inexpensive.

The Australian researchers behind the study tested 386 individuals who had been previously diagnosed with skin cancer – either squamous cell or basal cell carcinoma; these are extremely common, slow-growing cancers which are much less serious than melanoma.

The study also found, according to NBC News, that the pills reduced the number of pre-cancerous lesions known as actinic keratosis. After nine months of treatment, these thick, scaly patches of skin were reduced by 20 percent amongst the volunteers who took nicotinamide.

The researchers believe nicotinamide might prevent skin cancer in a couple of different ways, which include aiding in the repair of ultraviolet light induced DNA damage and through the protection of the immune system.

Many studies have attempted to find a connection between vitamins and cancer prevention, but they often show that this is not the case. Some supplements, such as beta carotene, might actually fuel cancer.

In other cancer related coverage here at Immortal News, the number of breast cancer cases is expected to increase by 50 percent come 2030.