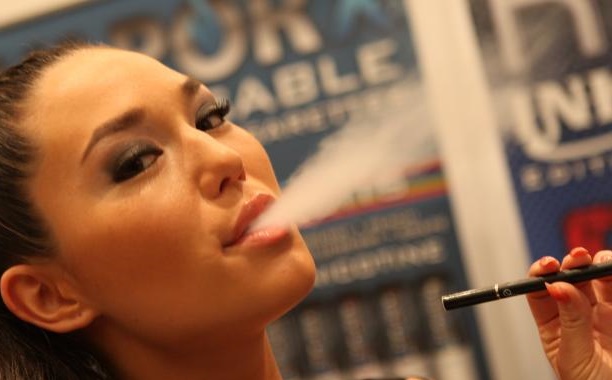 States across the nation are trying to enact legislation intended to make it more difficult for teenagers to access electronic cigarettes.

Law makers in Texas are proposing a new bill that would make the sale of e-cigarettes to minors and their possession of such devices illegal, according to a report on the SF Gate website which also indicated that the bill still requires the signature of the governor of the state of Texas, Greg Abbott, which the House committee expects to occur once a few tweaks to the bill have been completed.

The USDA is currently accessing the potential harms of e-cigs, but as of yet, does not regulate the devices.

A 2014 Minnesota Youth Tobacco Survey found that fewer young people used chewing tobacco and cigars between 2011 and 2014, according to the Duluth News Tribune. The survey asked students about e-cigarette use and found that 12.9 percent of high school students had either used or tried an electronic cigarette within the past 30 days. The survey concluded that roughly 28 percent of high school students reported that they had tried an e-cigarette.

These new findings indicate that our statewide efforts to reduce and prevent conventional tobacco use among Minnesota children are working (…) At the same time, we are seeing a wild-west approach toward e-cigarettes, which allows tobacco companies unlimited marketing access to young men and women. This has led to increasing numbers of Minnesota high school and middle school students using e-cigarettes

While much is still unknown about electronic cigarettes, one thing is clear — teens and adults are using them and this is forcing schools and businesses to update their tobacco policies.

The battery-operated products deliver nicotine, in flavors such as cherry or vanilla, and other chemicals to users in the form of vapor.

In other e-cigarette news here at Immortal News, a recent study suggests e-cig smokers are less likely to quit smoking than those who have never used an electronic cigarette.