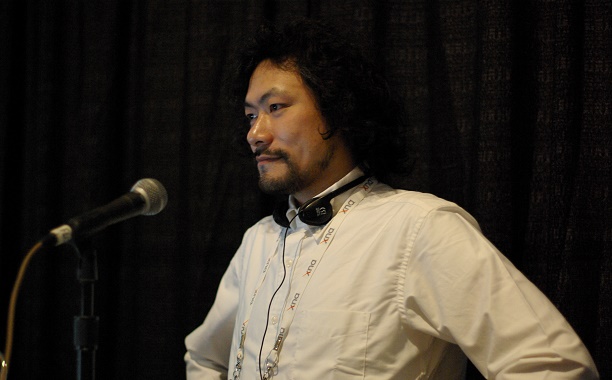 Fans of the video game series Castlevania are in for a treat as the game’s producer, Koji Igarashi, recently launched a Kickstarter campaign for Bloodstained: Ritual of the Night— a spiritual successor to his metroidvania-style games. Presently, the game has raised over $1.5 million dollars and it has done so in just one day.

Originally, he team was looking to raise $500,000 on Kickstarter in order to offer Xbox One and PS4 console discs as backer rewards.

The game follows Miriam, an orphan scarred by an alchemist’s curse. PC Magazine reports that Players battle their way through a demon-filled castle while being summoned by an old friend whose body has become crystallized by the effects of the curse.

The Verge indicated in a recent report that Bloodstained is to be developed by Inti Creates, the studio behind several Mega Man games and the co-developers of Keiji Inafune’s revivalist project “Mighty No.” along with Ippo Yamada. David Hayter, who voiced Solid Snake in the Metal Gear Solid series before being replaced by Kiefer Sutherland, will play the villain known as Gebel.

Igarashi is said to be “very excited about exploring the paths a 2.5D style opens up within the classic Igavania formula. As he begins a new chapter of his career as a developer, he’s looking forward to trying things that will enhance, rather than detract from, that core gameplay.”

Bloodstained is set for a March 2017 release date on the PlayStation 4, Xbox One, and PC. Although the project is already funded, you can still buy get a digital copy of the game for $28.