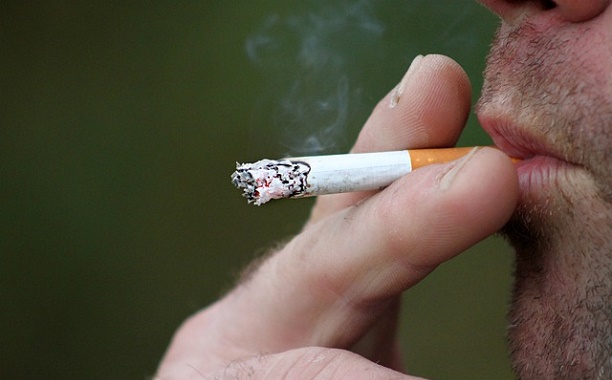 The recent reestablishment of relations between the U.S. and Cuba may have many potential benefits, but perhaps the greatest is the country’s lung cancer vaccine, Cimavax— which is free to Cubans, but according to a Wired report, the Cuban government pays roughly $1 per shot.

Researchers at the Roswell Park Cancer Institute in Buffalo, New York reached an agreement with their Cuban counterparts in which they’re now set to begin clinical trials of the vaccine.

The chance to evaluate a vaccine like this is a very exciting prospect.

Research conducted on the vaccine thus far indicates that it exhibits a low level of toxicity and is relatively inexpensive to produce and store. Johnson reportedly indicated that she intends to get approval for testing Cimavax within six to eight months and that the aim is to begin clinical trials within a year.

The Cuban government started distributing Cimavax to its citizens for free back in 2011, according to a report on Popular Science which also indicated that the vaccine is used to target a protein referred to as Epidermal growth factor — which cancerous cells generate in order to signal others to grow out of control. Experiments with the drug conducted in 2008 showed that lung cancer patients receiving the vaccine lived on average four to six months longer than those that didn’t.

Since Cimavax does not attack tumors directly, instead it goes after the protein produced by tumors which cause the body to release antibodies. The point of Cimavax is to keep lung tumors from growing and metastasizing—turning a late-stage growth into something chronic but manageable.

The researchers at Roswell Park hope to evaluate the vaccine’s potential medical application as a method of prevention in order to determine whether it works with other cancer types which produce the same Epidermal growth factor protein.

In other health coverage here at Immortal News, the World Health Organization recently expanded its list of essential medicines to include several treatments for hepatitis C, multi-drug resistant tuberculosis and a variety of cancers.