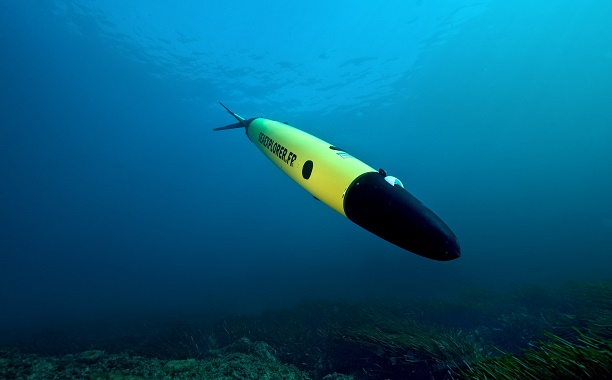 For decades, the world’s oceans have been mapped by autonomous submersible robots that have been reliant on engineers who spend a majority of their time writing scripts for each particular task they preform underwater.

A new programming technique developed by MIT engineers plans to give robots more “cognitive” capabilities, enabling humans to specify high-level goals, while the robots perform high-level decision-making in order to determine how to best achieve their preprogrammed goals.

The MIT approach is modeled after top-down command systems and is inspired by the starship Enterprise from Star Trek. Discovery News indicated in a report that one of the MIT robots acts as the captain, making high-level decisions, while other bots might serve as navigators, engineers or even robot doctors which will be used to repair other bots.

A press release by MIT states that the autonomous mission-planning system was tested back in March during a research cruise to Australia. The researchers tested their system on an autonomous underwater glider and demonstrated the robot’s ability to operate safely among a number of other autonomous vehicles, while receiving higher-level commands.

We wanted to show that these vehicles could plan their own missions, and execute, adapt, and re-plan them alone, without human support (…) We can give the system choices, like, Go to either this or that science location and map it out, or Communicate via an acoustic modem, or a satellite link.

Williams says that by giving robots control of higher-level decision making it would free up engineers and allow them to focus more on the overall strategy while the bots determine for themselves just how they should go about a particular mission.

In other science news here at Immortal News, NASA’s curiosity rover recently captured the first view of a Martian sunset.