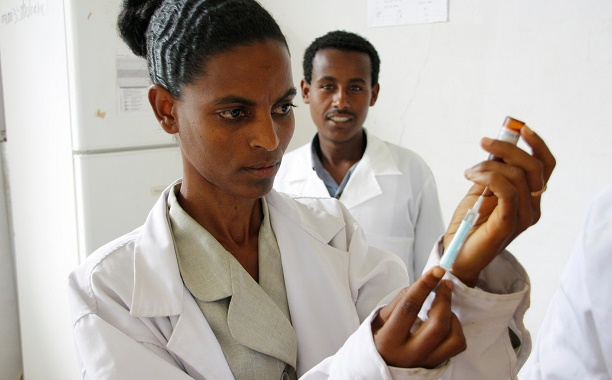 In case you were still debating whether to get the measles virus or not, researchers have found that the measles virus causes kids’ immune systems to “forget” most of what it has learned, leaving children vulnerable to other diseases for as long as three years.

Lead author, and postdoctoral infectious disease researcher at Princeton University, Michael Mina found that a measles infection appears to wipe out the memory cells of a person’s immune system, which the body uses to recall how to fight off all the bad bugs encountered day-to-day.

The findings, published in the journal Science, also help explain why deaths and illnesses from a range of diseases plummet in countries after they introduce measles vaccine campaigns.

Other studies, reported by NBC News, have suggested that vaccines can have broader benefits than simply protecting against a single disease. For instance, rates of heart disease go down among people who have been immunized against influenza. One recent study shows flu vaccines stimulate production of molecules that protect the heart.

The LA Times reports that Some researchers who were not involved in the work questioned whether the reductions in deaths as measles cases declined may have had more to do with improving nutrition and smaller family size than with prolonged immune suppression, however, Mina said that the team did not see the same effect with rubella, suggesting that was not the case.

In other Measles related news found here at Immortal News, Oklahoma saw its first case in over two decades.