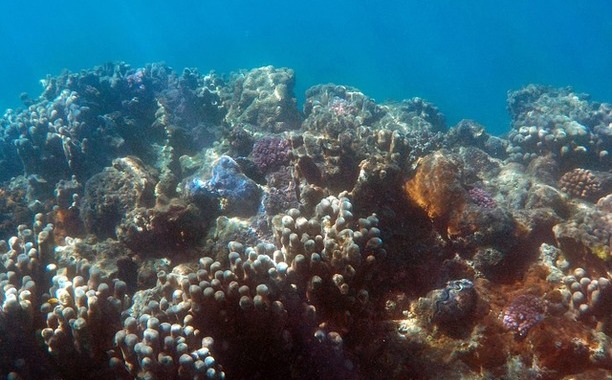 Scientists have recently discovered microorganisms that bridge the evolution gap between simple cells known as prokaryotes and more complex cells known as eukaryotes.

The study, which was published in the journal Nature, reveals details of the discovery of Lokiarchaeota, or Loki for short, in the depths of the Atlantic Ocean. Finally, researchers have revealed the mystery behind the creation of eukaryotes.

Unlike bacteria, humans have big, complex cells with nucleuses which contain DNA and mitochondria capable of producing energy. All so-called eukaryotes share our cell complexity: animals, plants, fungi and even single-celled protozoans like amoebae. Bacteria and Archaea are prokaryotes, simple one-celled organisms that lack membrane-bound nucleus (karyon), mitochondria or any other membrane-bound organelles.

According to The New York Times, scientists estimate that the first eukaryotes evolved about 2 billion years ago in one of the greatest transitions in the history of life, and there was little or no evidence of it, until now.

This is a genuine breakthrough. It’s almost too good to be true.

The researchers found that Lokiarchaeota, part of a group called Archaea belonging to prokaryotes, share a significant number of genes with eukaryotes, many with functions related to the cell membranes. These genes have provided Lokiarchaeota with a ‘starter kit’ which supports the development of cellular complexity.

Humans have always been interested in trying to find an answer to the question, ‘Where do we come from?’ Well, now we know from what type of microbial ancestor we descend. (…) Essentially, Lokiarchaeota represent a missing piece of the puzzle of the evolution from simple cells – bacteria and archaea, prokaryotes – to complex cells – eukaryotes, which includes us humans.

Unrelated to this study, in February of this year, scientists reached a similar discovery when they discovered the remains of a fur seal which filled in the five-million-year gap, known as ‘ghost lineage,’ in the evolutionary chain between fur seals and sea lions.