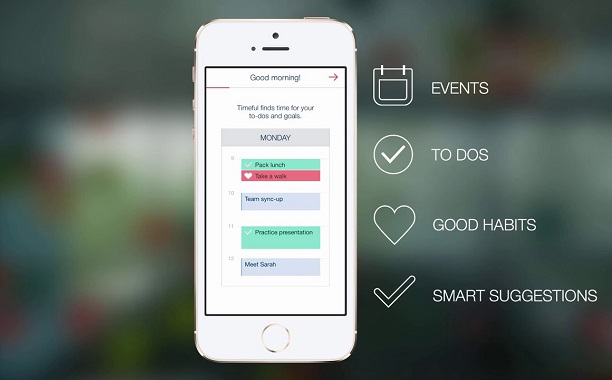 Google has acquired Timeful, a company which makes an intelligent calendaring app, in a bid to boost its own organizational and scheduling apps such as Google Calendar, which already has the ability to automatically add events from your Gmail.

The Internet giant’s announcement was issued Monday in a blog post on the Official Gmail Blog. In the post, its author Alex Gawley stated that the company’s acquisition of Timeful, Inc. comes as a result of Google’s inclination to “help make getting things done in your life even easier.”

Today we’re excited to announce that Timeful, Inc. is joining the Google family to help make getting things done in your life even easier.

The team over at Timeful has created a system which learns from your in-app actions in an attempt to understand not only your schedule, but your needs and habits as well.

Timeful is a third-party app available for the iOS platform and it is, according to a report on ZDNet, a “popular” app at that.

Financial details of the recent acquisition were not disclosed by either party.

The app continues to be available for download via the iTunes App Store, however, as the company’s focus now rests in the hands of Google’s vision and directive, it’s likely not advisable to hold your breath waiting for updates to the app if you use it on your iPhone or iPad.

As for an Android variant of the popular scheduling app, a webpage on Timeful’s website indicated that visitors could sign up to be notified of when the company is ready to begin beta testing their app on the Android operating system.

In other coverage of Google Inc. here on Immortal News, we reported back in late March of this year that Google’s new Wall Street derived CFO is to receive $70 million over the course of the next two years.

What are your thoughts on the tech giant’s recent acquisition of Timeful?