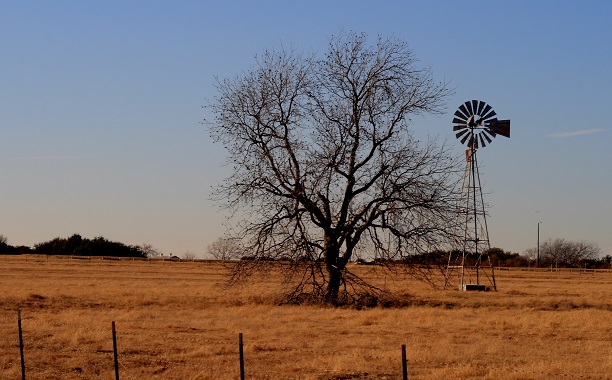 Two men are reported to have been shot dead as they tried to disrupt a cartoon contest of the Prophet Mohammed Sunday night. The men were shot dead by suburban police in Dallas.

CNN reports that while details of the two gunmen (like their religion and their motives) were not quite known, the shooting occurs in similar conditions like the Charlie Hebdo incident in France last January, and the Denmark shooting in February; where caricatures of the Prophet Mohammed were being depicted.

According to Reuters, the contest that had as one of its keynote speakers, Geert Wilders, was meant to be a free speech event. Wilders is a renowned Dutch politician and anti-Islamic campaigner who is said to be on an al Qaeda hit list. The cartoon contest was organized by the American Freedom Defense Initiative, which is considered an anti-Muslim group by the Southern Poverty Law Center. The Law Centre tracks hate groups.

Reuters reports that organizers of the “Muhammad Art Exhibit and Contest” offered a $10,000 prize for the best artwork or cartoon depicting the Prophet, and a $2,500 “People’s Choice Award”. Such depictions are seen as insulting to Islam and have recently been met with violent reactions in the West.

Pam Geller, president of the American Freedom Defense Initiative, told CNN, “The Islamic jihadis are determined to suppress our freedom of speech violently. They struck in Paris and Copenhagen recently, and now in Texas.”

The Islamic jihadis are determined to suppress our freedom of speech violently. They struck in Paris and Copenhagen recently, and now in Texas

According to CNN, an unarmed security guard, Bruce Joiner, was shot in the ankle.  Garland police officers responded immediately shooting and killing both gunmen. Joiner was reportedly treated and later released from a hospital.

In another Islam related cartoon event shooting here at Immortal News, twelve people are reported killed for depicting images of the Prophet Mohammed in the Charlie Hebdo satirical magazine in France.

Do you think the Dallas event actually expresses freedom of speech as it claims, or is insulting to Islam?