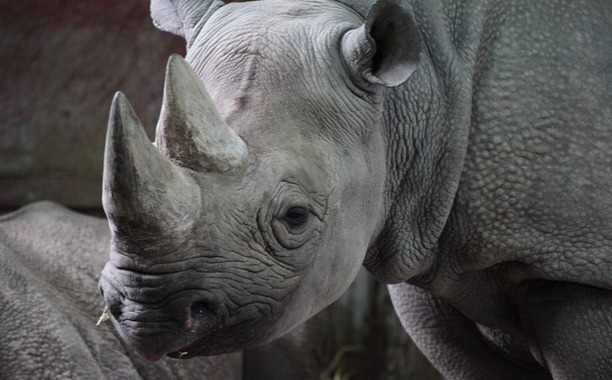 Sixty percent of giant herbivores, such as black rhinos, camels, elephants and buffaloes are at risk of extinction, according to researchers.

The study published in the journal Science Advances, observed 74 large herbivores (plant-eaters) weighing over 220 pounds, from reindeer up to the African elephant.

The researchers found that 60 percent herbivores are threatened with extinction. Nearly all threatened species are in developing countries where major threats include hunting and resource depression by livestock. Additionally, loss in numbers of large herbivores can have cascading effects on other species including carnivores, scavengers, small mammals and ecological processes such as vegetation, hydrology and nutrient cycling.

Rhinoceros horn, being worth more than gold, diamonds or cocaine in illegal markets, could be extinct in the wild within 20 years in Africa, said the researchers, according to BBC News.

On International Union for the Conservation of Nature’s Red List three of the rhinoceros species are listed as critically endangered.

The study pointed out that biggest losses are in India, Africa and South East Asia. Unfortunately, Europe and North America have already lost most of their large herbivores in a previous wave of extinctions.

In an unrelated study, covered here on Immortal News, scientist predict that 1 in 6 species could become extinct due to global warming and rising temperatures.

I expected that habitat change would be the main factor causing the endangerment of large herbivores. But surprisingly, the results show that the two main factors in herbivore declines are hunting by humans and habitat change. They are twin threats.

To make this study as accurate as possible, the authors of the study call for help from other researchers who will focus threatened extinction of large herbivores in developing countries. They also hope to receive growing support from the locals to help protect these animals.

“It is essential that local people be involved in and benefit from the management of protected areas,” researchers concluded.