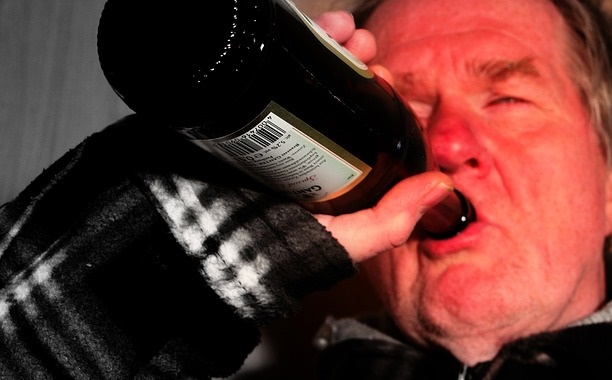 Studies show that binge drinking not only increases your heart attack risk but also can cause long lasting damage to your brain.

In two studies published recently: one conducted by a team of international scientists led by experts at the renowned Harvard School of Public Health and the other by researchers from the department of psychiatry and behavioral sciences at Duke University Center and Durham Veterans Affairs Medical Center, concluded that binge drinking is linked to increased chances of cardiac episodes as well as long term memory and hindering learning skills.

The study, as reported by the Daily Mail, led by the experts at Harvard School of Public Health studied nearly 4,000 heart attack victims from across America to see how many had been drinking in the hours before falling ill.

Each patient was asked to recall how much alcohol and type they consumed, as well as describe their usual drinking habits in the year leading up to falling ill.

The results, recently published in the Journal of Epidemiology, found the chances of a heart attack increased by 72% in the hour after drinking started. The danger subsided within three hours and after 24 hours of starting binge-drinking there was no increase. Researchers said “binge drinking is associated with higher cardiovascular risk.”

According to a report by US News, the other study conducted by researchers from the department of psychiatry and behavioral sciences at  Duke University Center and Durham Veterans Affairs Medical Center demonstrated that changes in adult rats’ brains who were exposed to levels of alcohol akin to binge drinking damaged their long-term memory and learning skills.

In related coverage here on Immortal News, a new study indicates the amount of binge drinking among women is rising at an alarming rate.