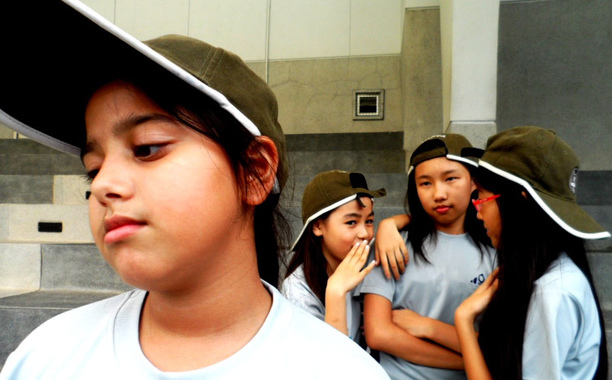 Being bullied possibly has worse effects later than being sexually abused or neglected, according to recent study.

The study was published in the journal The Lancet Psychiatry, and it observed roughly 5400 British and American children, ages 7 to 13, and recorded whether they suffered physical, emotional pain or sexual abuse.

According to researchers, children who had been bullied by their peers, but didn’t suffer any mistreatment from family members, were more likely to have depression and anxiety in adulthood than children who experienced child abuse but weren’t bullied.

[quote text_size=”small” author=”– Dieter Wolke” author_title=”Professor of psychology at the University of Warwick in Coventry, England”]

Bullying is characterized by repetitive aggressive behavior engaged in by an individual or peer group with more power than the victim. It is a global issue; one in three children report being bullied.

Children from U.K. who only experienced bullying were 1.6 times more likely than children who experienced only maltreating, but not bullying, to have mental problems, anxiety, depression or to have tried to harm themselves. However, children from United States, belonging to the same category, showed worse results, being 4 times more susceptible to same problems in adulthood, as reported by The Huffington Post.

If someone’s maltreated, we tend to validate them, to tell them that it’s not their fault. With bullying, it’s sometimes the case that the response is a lot less supportive, more of a shrug. The best thing we can do is try to prevent these things from happening in the first place.

In other children related news here at Immortal News, study suggest that smiley faces are key to fighting childhood obesity.

What are your thoughts on bullying having worse effects than child abuse, and what do you propose should be done about it?