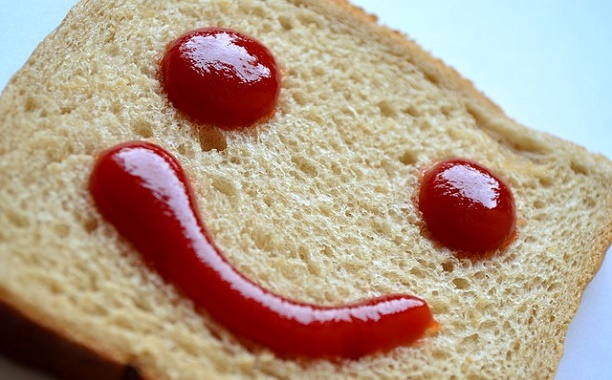 New research suggests that something as simple as introducing smiley faces or adding small prizes for buying a healthy item can prompt kids to ask for such foods and be happy to eat them, according to a Times of India report.

Robert Siegel, the studies author and medical director of the Center for Better Health and Nutrition of the Heart Institute at Cincinnati Children’s Hospital Medical Center, said that the study is “very promising.”

It looks like we found a very promising, low-cost and effective way of improving the nutrition of elementary school children (…) this type of program may be a useful component in schools trying to improve the nutrition and health of their students.

According to a report by Science Daily, the study was a two-phase intervention to improve healthful eating among kindergarten through sixth-grade students at an inner-city school in Cincinnati. The first phase consisted of placing green smiley face emoticons by the most nutritious foods in the school cafeteria, including fruits, vegetables, plain white fat-free milk and an entrée with whole grains. Three months later, researchers introduced the concept of a “Power Plate,” which consisted of the four healthy foods. Children who selected a Power Plate could receive a small prize, such as a sticker, temporary tattoo or mini beach ball. Prizes were given out at various times during the intervention if researchers saw a student with the four healthy foods/beverage. Cash register receipts were used to measure differences in the purchase of healthy foods from baseline to the end of the five-month intervention.

In other food related news here at Immortal News, Chipotle is now GMO-free.