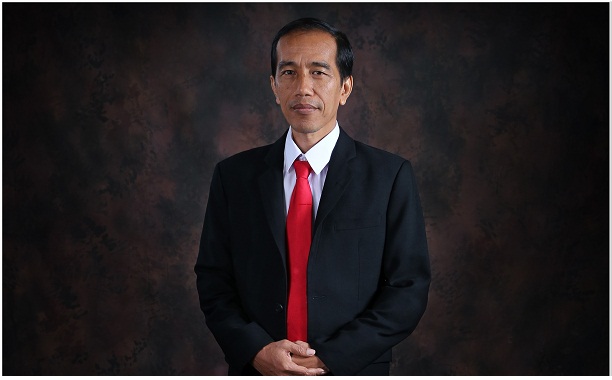 Despite calls from within and without to overturn the decision, Indonesia’s Attorney General has confirmed that nine prisoners including eight foreigners charged with drug crimes will be executed. The nine who include citizens from Australia, the Philippines, Brazil, Nigeria and one from Indonesia, have been spending their final moments with friends and loved ones.

The New York Times quotes Tony Spontana, a spokesman for the Indonesian attorney general’s office as saying “We are confirmed for the nine people to go to execution.” Late Tuesday (Indonesian Time), ambulances could be seen bringing coffins to the prison island of Nusa Kambangan. That’s off the southern coast of Java.

We are confirmed for the nine people to go to execution

The BBC reports that relatives of two Australians; Andrew Chan and Myuran Sukumaran were given just about five hours to spend with their family. It says in the report that the men had been denied the chance to choose a spiritual adviser and were imposed Christian guides nominated by the authorities.

This is the second time such executions are taking place in Indonesia this year. In January, 5 foreigners and 1 Indonesian were executed by firing squad after being convicted of murder.

The BBC reports that Indonesia has one of the toughest drug laws. Jakarta it says, justifies this with the country’s drug problems. Approximately 33 Indonesians die every day as a result of drugs, according to Indonesia’s National Narcotics Agency.

Indonesia’s President Joko Widodo has rejected appeals from the international community to reverse the punishment, including from UN Secretary General Ban Ki-moon. He says Indonesia is facing “a national emergency” of drug abuse, adding that the country has a right to exercise its drug laws.

Indonesia’s action has undoubtedly infuriated some of its major aid donors, including Australia and the European Union. The New York Times reports that Brazil and the Netherlands recalled their diplomats after the January executions, and Australia says it may do the same this time. France has also warned that diplomatic relations with Indonesia could turn sour. A French national on this execution list succeeded to get two weeks to have his appeal reviewed.

For more coverage on the death sentence in Indonesia here at Immortal News, a teen couple could face the death penalty for murder in Bali.

What do you think of Indonesia’s refusal to soften the punishment for these convicts?