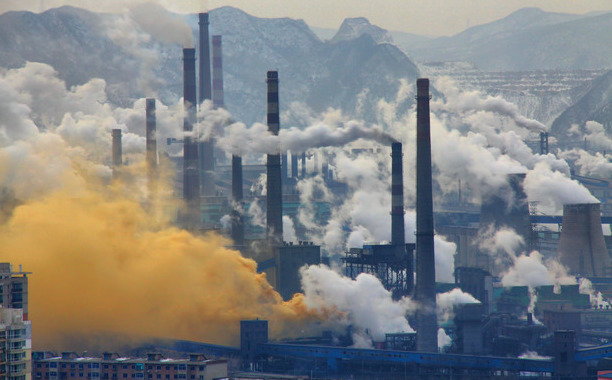 Living in a big city with high levels of air pollution from traffic or industry can cause silent strokes, eventually leading to dementia and brain shrinkage, scientists have warned.

A study of more than 900 adults found that exposure to air pollution coming from car exhaust caused cerebral shrinkage, increasing the dementia risk, according to The Telegraph.

Almost 50 percent of those in study were likely to suffer a type of silent stroke, increasing the chance of the degenerative disease. Traffic fumes, pollution from factories and power stations, as well as wood fire smoke were enough to age the brain by about one year, the research on US adults found.

Our findings suggest that air pollution is associated with insidious effects on structural brain ageing, even in dementia and stroke-free individuals.

According to The Daily Mail, the study examined the participants’ reaction to fine particulate matter known as PM2.5. These particles are generated from variety of sources, including power plants, burning of wood, vehicles exhaust and factories. They can travel into the lungs, increasing the chance of having a heart attack or a silent stroke by 46 percent, the researchers found.

On average participants who lived in more polluted areas had the brain volume of someone a year older than participants who lived in less polluted areas. They also had a 46 percent higher risk of silent strokes. This is concerning since we know that silent strokes increase the risk of overt strokes and of developing dementia, walking problems and depression.

In an unrelated study, divorcees are more likely to have a heart attack than those who remain married. What are your thoughts on heart attack risks and what measures do you take to reduce the risk and generally improve your health?