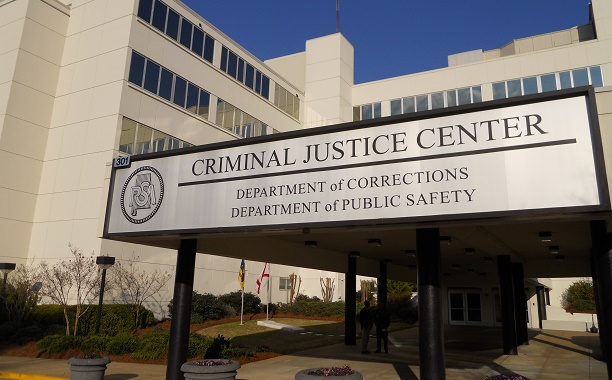 A man, Anthony Ray Hinton, who spent 28 years on Alabama’s death row for two murders, despite his claims of innocence, walked free earlier this month after prosecutors admitted they couldn’t prove his guilt. Now another inmate who has maintained he was wrongly convicted, in a separate killing, is challenging his death sentence which shared the same judge and prosecutor as Hinton.

According to the Miami Herald, Donnis George Musgrove is asking a federal judge to overturn his case — the first step toward what his lawyers hope will be freedom for a man they contend was wrongly convicted during a trial fraught with unconstitutional errors, cooked-up evidence, prosecutorial misconduct, inept defense work and outright lies.

Experts have proven that a shell casing used during the trial to link Musgrove to the Sept. 27, 1986, slaying of Coy Eugene Barron had nothing to do with the crime, the defense claims, and police pressured Barron’s wife to identify Musgrove as the shooter even though she first told police she saw nothing.

An attorney for Musgrove, Cissy Jackson, says “He was wrongly convicted.” of the 1986 slaying of  Barron.

We believe there were constitutional errors in his trial and they were so great he deserves a new trial (…) He was wrongly convicted.

The Guardian reports that while the state attorney general’s office hasn’t yet responded to Musgrove’s arguments in court and declined comment this week, it has defended the conviction for nearly 30 years and once got the Alabama supreme court to reverse a lower state appellate court that overturned the case.

Musgrove’s claims come at a time when capital punishment is under scrutiny in Alabama. Just in the weeks since Hinton was freed, another man who spent years on Alabama’s death row also was released.

In other news about crime in Alabama, here is an article on Immortal news about Alabama’s Chief Justice Roy Moore’s Son being Arrested With Marijuana And Xanax