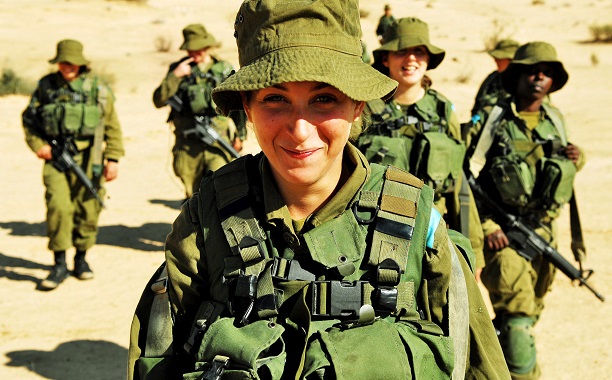 Hackers have penetrated the computer networks associated with the Israel Defense Forces (IDF) in an espionage campaign which coupled existing attack software with booby-trapped emails to gain access to the IDF’s networks, according to a Reuters report which cited security researchers at US-based Blue Coat Systems.

According to Waylon Grange, the Blue Coat researcher who discovered the cyber-espionage campaign targeting the Israeli military, the hackers opted to focus their efforts on social engineering instead of custom code, as the majority of the tools they used are widely available.

Some of the emails sent to military addresses–by what the researchers claim were likely Arabic-speaking programmers behind the attack–included attachments which established what the researchers referred to as “back doors” which allowed the hackers to return to the systems they had penetrated.

The backdoor viruses employed by the hackers, which included the Trojan-virus known as Poison Ivy, allowed for additional programs and modules to be uploaded to infected systems.

As widely used tools such as Poison Ivy can be detected with antivirus software, the hackers employed obfuscation techniques to effectively scramble the code in a fashion which prevented what Blue Coat’s researchers indicated to be most antivirus engines.

While there’s nothing particularly sophisticated about this attack, as it employed easily accessible tools with payloads delivered via booby-trapped emails sent in a spear-phishing campaign, the social engineering aspect of the campaign does exhibit some level of sophistication as the emails purported to show breaking military news as well as a video clip of “Girls of the Israel Defense Forces.”

In other hacking coverage here on Immortal News, hackers hit Lufthansa and made off with frequent-flyer miles after breaching the company’s customer database.

What are your thoughts on the recent IDF hack?