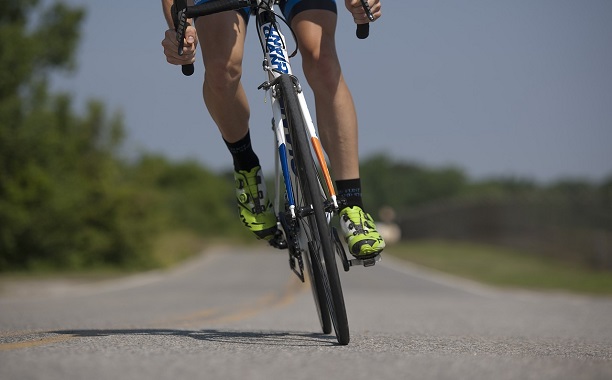 A Dutch cyclist has cheated death twice after changing his flight plans in the last minute avoiding Malaysia Airlines flights MH370 and MH17, which are both involved in two airline disasters this year.

Maarten De Jonge, 29, who represents Malaysia’s Terengganu cycling team, regularly travels the world for his competitions. On Thursday, he was scheduled to fly aboard flight MH17, which was allegedly gunned down by Ukraine rebels and killed all 298 people on board.

But De Jonge changed his schedule because flying via Frankfurt, Germany is cheaper that day, The Daily Mail reported.

It’s inconceivable. I am very sorry for the passengers and their families, yet I am very pleased I’m unharmed.

The same thing happened last March: an hour before boarding  flight MH370, he changed his trip to the one without a lengthy stopover in Beijing. The aircraft then vanished without a trace over Indian Ocean.

After his interview with Dutch channel RTV Oost, De Jonge said on Twitter that while he was overwhelmed to the international attention given to his story, he will no longer grant any interviews to the media out of respect to the victims’ families, The Telegraph reported.

“What has happened is terrible, so many victims, that’s a horrible thing,” he said. “I have my story and I would like to leave it at that… my story is ultimately nothing compared to the misery so many people have suffered.”

De Jonge said his parents had raised concerns on his plans to fly via Malaysia Airlines when he leaves the Netherlands on Sunday but maintained that he isn’t letting what has happened put him off flying.

“You should try not to worry too much because then you won’t get anywhere,” he told RTV Oost. “I have been lucky twice, this will be the third time as well.”