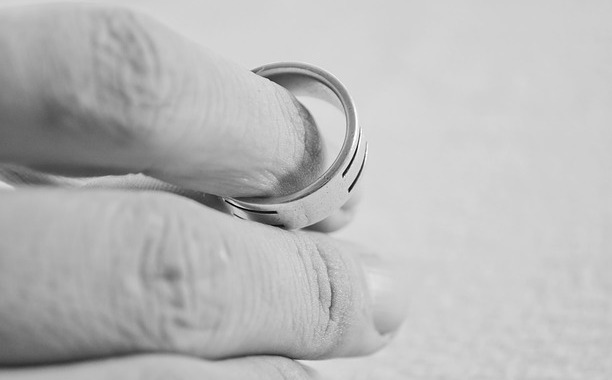 In a recent study conducted by researchers in the U.S., researchers found divorcees have a higher risk of heart attack than those who remain married.

The study, published in the journal Circulation, analyzed 15,827 people and showed that women were worst affected, and barely reduced the risk if they remarried, according to the BBC.

However, the British Heart Foundation called for more research prior to divorce being classified as a major health risk.

We already know that the death of a close and loved person can greatly increase the risk of getting a heart attack. The research team at Duke University has shown similar effects after divorce.

The research followed almost 16,000 people, ages 45 to 65, for 18 years, from 1992 to 2010. all the adults had been married at least once, a third had been divorced at least once, and 14 percent of the men and 18 percent of the women were divorced at the time when study began. Those with a previous divorce were more likely to be among the 8 percent of participants who had a heart attack during the study, according to Forbes.

Those with multiple past divorces were more likely to have less education, poor financial status, low-wage jobs and higher rate of depression, drinking, smoking and hypertension. Employment history and job status were social factors that contributed most to men’s risk; on other hand depression symptoms played bigger role among women.

In an unrelated study covered by Immortal News, eating out leads to high-blood pressure that increases the risk of having a heart attack.