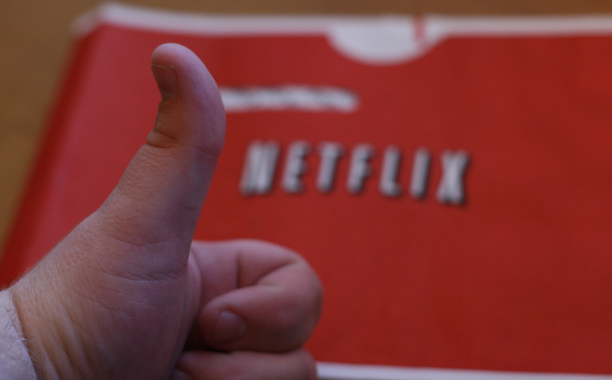 After entering the TV game with Agents of S.H.I.E.L.D. two years ago, Marvel is now coming at us with an even bigger hit: a television style adaptation of the comic book hero Daredevil.

Hardcore fans will certainly be pleased because Marvel is extending the story with the television series about a blind justice fighter, Daredevil. Marvel alongside ABC studios and Netflix will produce the series and judging by the previous success and Netflix ratings it’s going to be massive hit.

Up until now, the character has been shown wearing a black mask, shirt and pants during his times of crime-fighting, but on Thursday morning Netflix tweeted an image of a character undergoing a transformation, first putting on a suit and then the black mask, according to Los Angeles Times.

The Daredevil is played by Charlie Cox, best known for his role as Tristan Thorne in Stardust and Owen Sleater in the second and third seasons of HBO’s Boardwalk Empire.

Every year it seems we find ourselves heaping praise on Marvel for the way it runs its film business while it becomes easy to forget that the company may also be playing the TV game better than anyone else. According to Forbes, Jeph Loeb and and his small screen team have figured out a way to make everyone happy while giving the audience exactly what they want.

This year in January, Woody Allen, a famous filmmaker, signed a deal with Amazon and is to write and direct his first TV series. The series is being called The Untitled Woody Allen Project for now. More on this story here.