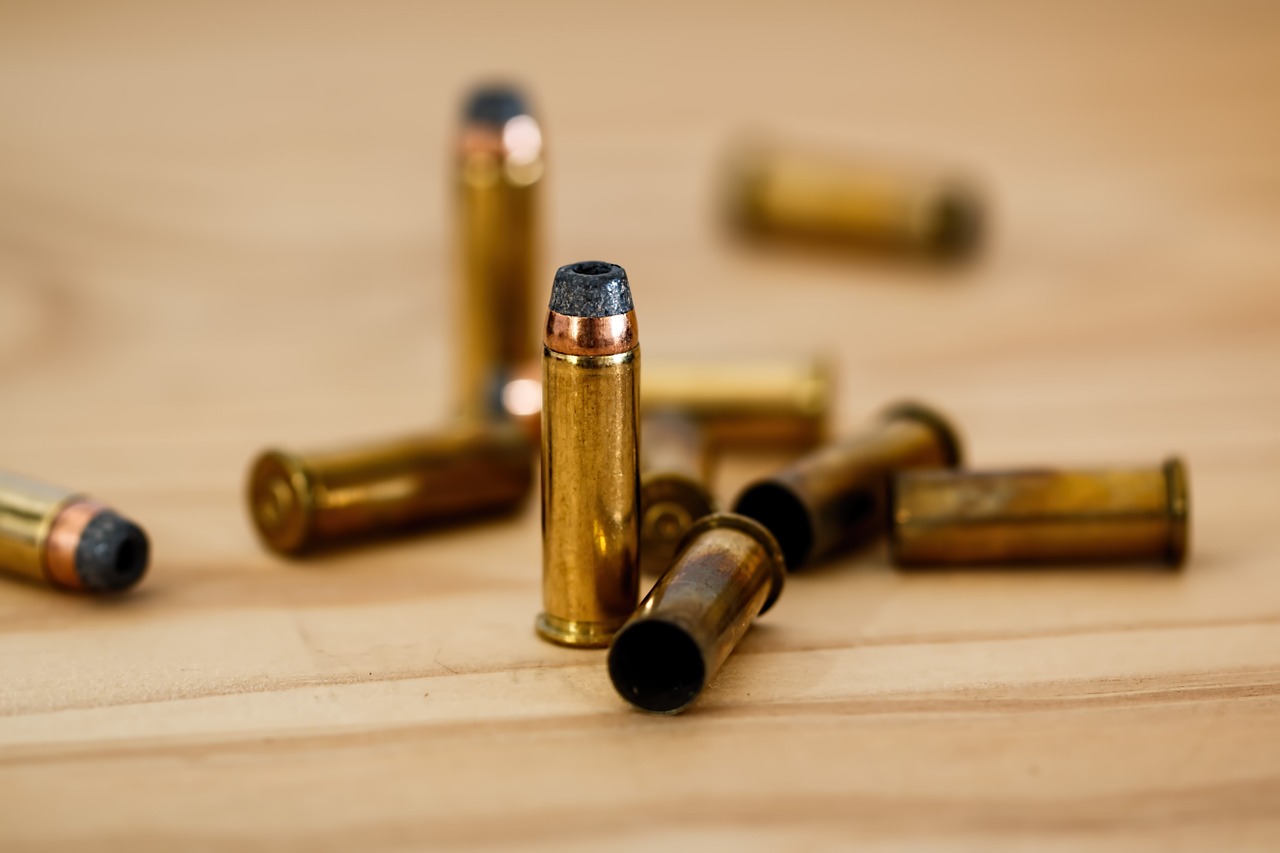 An Italian man identified as Claudio Giardiello was arrested while fleeing from a courthouse in Milan, Italy’s second-most populous city, where he had recently fired what the Miami Herald reports to have been 13 shots inside of the courtroom, killing his lawyer, a co-defendant, and the judge presiding over his case.

In addition to the three aforementioned individuals who were shot to death, a fourth died as a result of a heart attack which took place during the rampage, according to a report on The National which quoted lawyer Mirko Ricetti as having said that panic ensued “at the beginning when people came running towards us saying there was a person with a pistol” who had fired shots.

Interior minister Angelino Alfano indicated that the suspect had been arrested by the police some 15 miles from the scene in Vimercate.

The alleged gunman was on trial along with two others for fraudulent bankruptcy which, according to his former lawyer Valerio Maraniello, pertained to a failed property business.

As for just how the gunman managed to sneak a firearm passed the the courthouse security and their metal detectors, Italian newspaper Gazzetta del Sud cited an eyewitness who was working in the building at the time of the incident as having said that one of the metal detectors at the building’s four main entrances wasn’t working earlier in the day.

How do you think the killer managed to sneak a firearm passed security and into the courtroom?