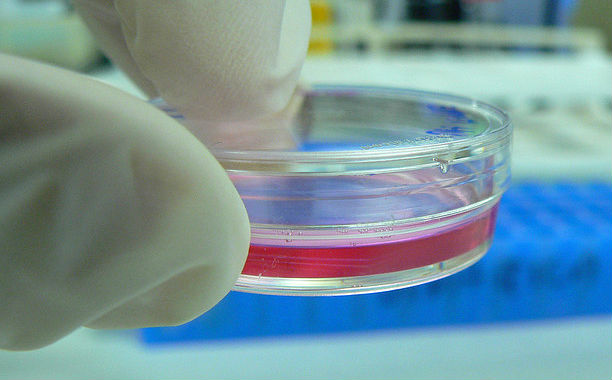 U.S. health officials are warning consumers against eating any products from Blue Bell Creameries’ Oklahoma ice cream plant, which has temporary closed due to possible Listeria contamination, according to a Huffington Post report. Anyone who has purchased any of the items is urged to dispose of or return them to the store for a full refund.

The U.S. Food and Drug Administration said on Wednesday, that a routine sample of Sabra hummus collected from a store tested positive for Listeria monocytogenes. There is no evidence of someone becoming ill, it added.

According to the CDC, Listeriosis is a serious infection caused by eating food contaminated with the bacterium Listeria. It primarily affects older people, pregnant women and children, newborn and those with compromised immune system and can eventually lead to death. In healthy individuals, listeria monocytogenes can cause high fever, nausea, diarrhea, abdominal pain and severe headache. Listeria can also cause miscarriages, stillbirths and other complications among pregnant women.

Kansas health officials said that three people died between January 2014 and January 2015 after being sickened by Listeriosis at a hospital where Blue Bell products were served. They were in hospital for other reasons, according to Reuters.

Blue ​Bell said in a statement that no illnesses linked to its products had been confirmed, adding that this was the first recall in 100 years of company’s history.

In February this year, we covered a story where FDA warned peanut allergy patients against cumin. Several shipments of the spice tested positive for peanuts. Dr. Michael Pistiner, pediatric allergist, warned that even if you read the label the product can still contain undeclared allergens.

What are your thoughts on this recent hummus recall?