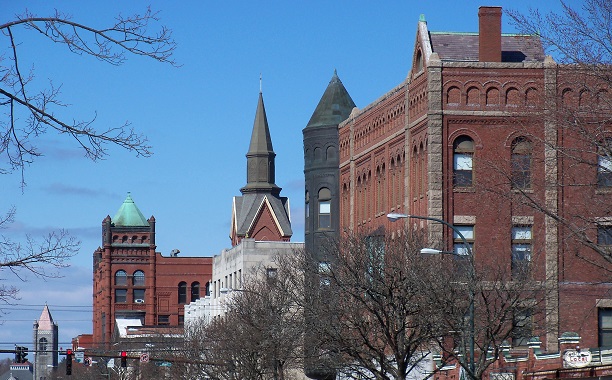 David Wihby, who served as New Hampshire U.S. Senator Kelly Ayotte’s state director for the past year, has resigned following his arrest in a prostitution sting operation, according to the Boston Globe.

Ayotte’s former state director was arrested on Friday evening down in southeastern New Hampshire, in the city of Nashua— just across the border from Lowell, Massachusetts.

Senator Ayotte’s office confirmed that the 62-year-old former aide, who is also an elected member of the Manchester school board in the state of New Hampshire, has been charged with solicitation of prostitution, a misdemeanor offense.

The senator was quoted in a statement as having said she was “shocked and deeply saddened” by her state director’s arrest under such circumstances. She went on to say that he “obviously cannot continue his duties” and that she had accepted his resignation.

I am shocked and deeply saddened that David Wihby, my state director and a friend for many years, has been arrested under these circumstances […] David obviously cannot continue his duties, and I have accepted his resignation. This is a very difficult time, and my thoughts and prayers are with everyone involved.

Wihby’s arrest came as a result of a prostitution sting at a New Hampshire hotel in which the former state director and nine other men were arrested after allegedly responding to an online advertisement for a female prostitute, the NY Daily News reported.

The aforementioned NY Daily report noted that the 62-year-old was one of the oldest of the suspects arrested, who ranged in age from 28 to 64.

David was released from custody after posting a $2,000 bond.

Early in March, we reported here on Immortal News that Miami Gardens Police Chief Stephen Johnson had been arrested for soliciting prostitution after he allegedly responded to an advertisement in the escort section of a website which was posted by law enforcement as part of a sting operation.

What are your thoughts on David Wihby’s recent arrest and subsequent resignation?