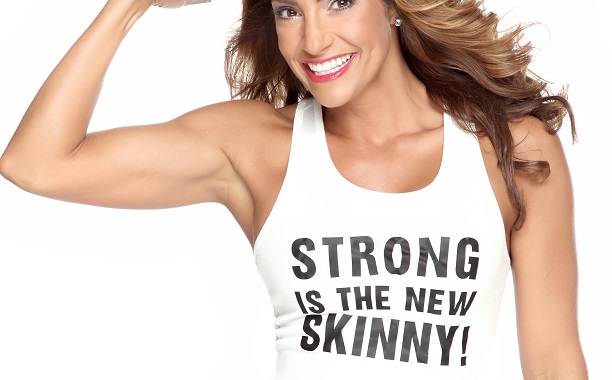 In France, the French legislature has voted in favor of a bill which criminalizes the use of models with a Body Mass Index (BMI) below 18; effectively banning excessively skinny models from working in the country’s fashion industry.

The country, which BBC reports to have up to an estimated 40,000 people suffering from anorexia, joins the ranks of Spain, Israel and Italy in their latest move towards combating anorexia.

Fashion agencies caught using models with a BMI under 18, which TIME indicated in a report to be approximately 121-pounds for a 5-foot-7 model, could face up to six-months in jail and as much as $82,000 in fines.

Reuters reported the bill to declare:

The activity of model is banned for any person whose Body Mass Index (BMI) is lower than levels proposed by health authorities and decreed by the ministers of health and labor.

The bill requires models to have a medical certificate indicating that their BMI is within the government’s proposed range of a healthy BMI.

While the bill aims to eradicate anorexia from the fashion industry, it has managed to spark controversy amongst protesters citing that thinness does not always connote disease.

Isabelle Saint-Felix, head of France’s National Union of Modeling Agencies, told the AFP that “it’s important that the models are healthy, but it’s a little simplistic to think there won’t be any more anorexics if we get rid of very thin models.”

When you look at the criteria behind anorexia, you can’t look only at the body mass index when other criteria are also involved: psychological, a history of hair loss, dental problems […] It’s important that the models are healthy, but it’s a little simplistic to think there won’t be any more anorexics if we get rid of very thin models.

French Socialist Party deputy Olivier Veran, who proposed the bill, told French news channel BFMTV that the move would allow modeling agencies to be “severely punished” if they forced models to endanger their health through excessive weight loss.

Veran also indicated that there would be regular checks to enforce the rule which bans anorexic-looking models from working in the country’s ultra-chic fashion industry.

What are your thoughts on the French ruling which bans the use of ultra-skinny models?